I went to my doctor on Friday and as always we ended up talking about technology. Dr. John Selle is ahead of the curve when it comes to technology and has used Tablet PCs for a long time. He excitedly showed me that he’d upgraded to a Motion Computing J3500. He really likes having the touch display and dual battery packs. 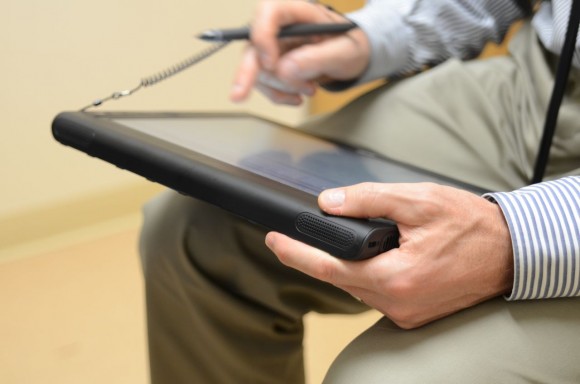 So why is the doc running a Windows 7 tablet while the masses think that doing so is ludicrous in the age of iPads and Android tablets? The answer is simple. He relies on a single device whether at his desk, in an exam room or visiting patients in hospital rooms. He’s able to work on the same EMR software everywhere and he’s able to truly multitask. He also inks his charts rather than scribbling them onto paper to be transcribed later. 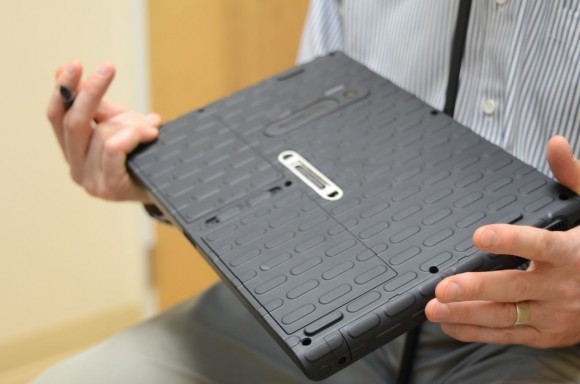 Unlike the iPad and other consumer slates, the Motion J3500 is ruggedized. Having a solid device that’s built to take on abuse is pretty important considering the information stored on it.

Dr. Selle was featured in a BNET video after they spotted my article about his high-tech practice. This video is a bit dated, but this is how a doctor’s office should look in 2010. I cringe when I see paper medical records strewn about other doctors’ offices.