The Droid Bionic is going on sale today and the line at the Verizon Kiosk is… Well there is no line.

After months of anticipation, rumors and rants, where’s the crowd of Android geeks?

This is the same mall where I buy my iPhones, iPads and much of my other mobile gear. It’s also where I bought my HTC Thunderbolt. There was a line of about 10 people for the Thunderbolt and there are hundreds of people in line every time an iOS device is released.

The Droid Bionic goes on sale in less than 20 minutes and it doesn’t look like many Android fans are as enthusiastic about pulling out their wallets as they are about trashing iPhones and other competing devices.

Be sure to check out our Droid Bionic Review before you go out to battle the crowds. 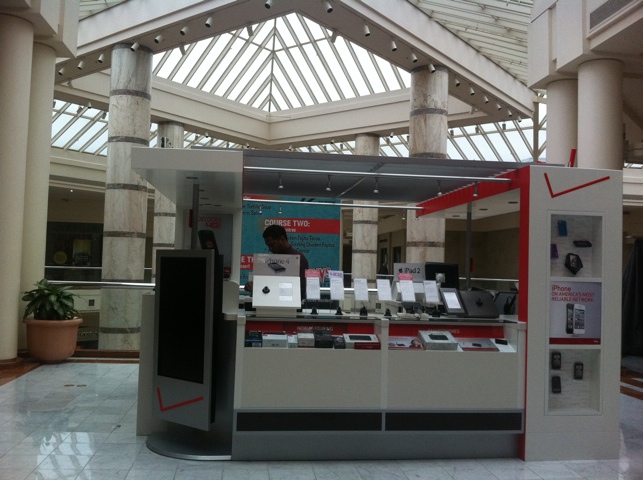