As we get closer to the launch of the Motorola Droid Bionic, it’s no surprise that some of the other 4G LTE smartphones on Verizon are seeing their prices get slashed by online retailers. Just recently, the LG Revolution dropped to a mere $99 on a new contract and Samsung’s Droid Charge is the latest victim of a price slashing at both Wirefly and Amazon. 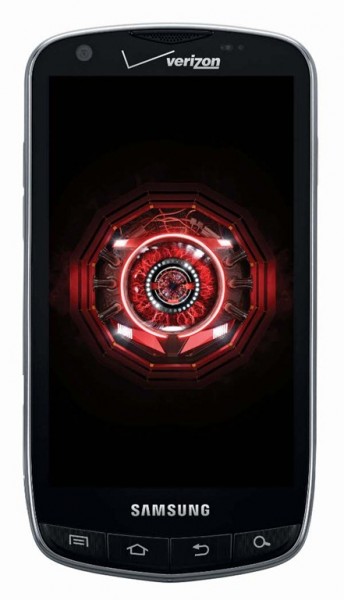 While both retailers have dropped the price of the Droid Charge, one offer is considerably more attractive than the other. Amazon currently lists the Droid Charge at $180 on a new two year contract with Verizon while Wirefly has dropped the phone down to an extraordinary low price of $130. That’s a pretty good price for a phone that has only been out for a few months and boasts 4G LTE speeds.

And, in order to sweeten the offer that much more, the retailers are offering free shipping on top of the discount as well.

It’s unclear how long these prices will last but with the Droid Bionic on the way this summer, we don’t see the prices getting too much higher than that $180 price point that Amazon currently has going on.