The Droid DNA has vanished from Verizon Wireless’ website amidst rumors of a Verizon HTC One release taking place on August 15th.

Earlier today, we learned that the Verizon HTC One release may have been pushed from August 1st to August 15th for unknown reasons. Droid-Life is saying that another source has backed up that date for a Verizon HTC One release and from the looks of things, it might be true as the Droid DNA, the device that the HTC One is said to be replacing, has vanished from Verizon’s website. 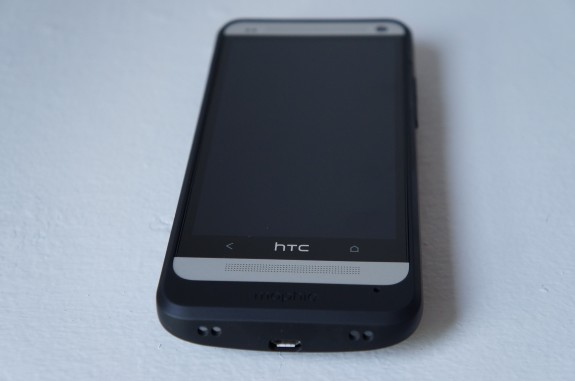 Verizon’s HTC One release is rumored for August 15th.

A quick search for the words ‘Droid DNA’ brings up several results but none of them are the device itself. This isn’t the first time that we’ve seen the Droid DNA vanish though given how close we likely are to the HTC One’s arrival, it’s possible that it may not make a triumphant return like it did last time it pulled a disappearing act.

Those who still wish to buy the Droid DNA right now can still find it through avenues like Amazon, but there is no telling how long supplies might given that it’s set to be replaced by the HTC One. Verizon has already been rumored to be trying to offload stock of this device, evidenced by the price drop down to $50 on-contract. 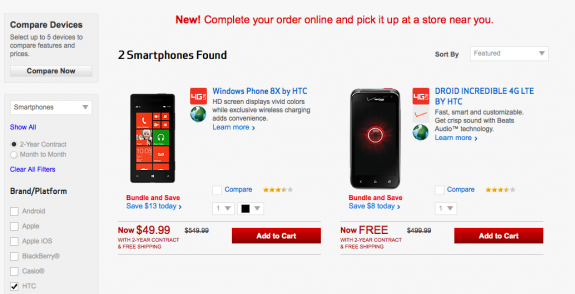 The Droid DNA has vanished, paving way for the HTC One.

HTC and Verizon remain mum on a specific Verizon HTC One release date but all signs are pointing to August 15th which means that we could see an announcement sometime in the near future.

Verizon’s HTC One is expected to feature the same hardware as the other models but come with Android 4.2 Jelly Bean over Sense 5. HTC and Verizon have yet to confirm anything, however.