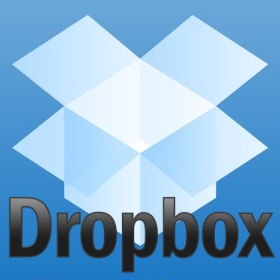 Yes. Dropbox is now out of beta and has released version 1.0. The new version brings performance enhancements and something many Dropbox uses have been anticipating like Christmas morning, selective file syncing.

Among the enhancements Dropbox says it has completely rebuilt things to make the syncing process less resource intensive.

Dropbox 1.0 is strong enough to sync your entire digital life yet still lightweight and fast. We completely re-architected the client-side sync engine to optimize the response time, scale, and resource consumption. Keeping track of millions of files can require lots of memory if not done properly. This version reduces memory usage by up to 50%. It’s speedier and more efficient when handling big changes to your Dropbox while ensuring that smaller changes remain quick.

Selective file syncing allows you to only sync certain folders to certain computers allowing you to decide what info you have on each computer. This will come in handy for users with smaller hard drives on mobile devices.

Syncing resource forks have historically been a pain for Mac users. In case you don’t know, resource forks are a secret area of a file that certain applications (like Quicken, Quark, and OmniGraffle) use to store important data. Most sync programs today completely ignore these forks, which results in a corrupted file on the other end. But worry not! Resource forks and other extended attributes now work great with Dropbox.

I’m looking forward to seeing this in action as I rely on Dropbox for quite a bit of my work.