The Duracell Powermat PowerSnap Kit brings wireless charging to the iPhone 5 for those users who want an external battery for their phone and who absolutely hate using a Lightning cable.

While the Qi standard spreads throughout the Android and Windows Phone ecosystem, iPhone users are left without an official wireless charging option, which is where the Duracell Powermat comes in.

The case is small and only adds a centimeter or so to the bottom of the iPhone 5 where it plugs into the Lightning port. The Powermat case leaves a lot of open space below the iPhone and the plastic that hold the Lightning connect run it, which looks strange without the optional battery connected to it. Both the case and external battery come in black and white with Duracell copper accents. 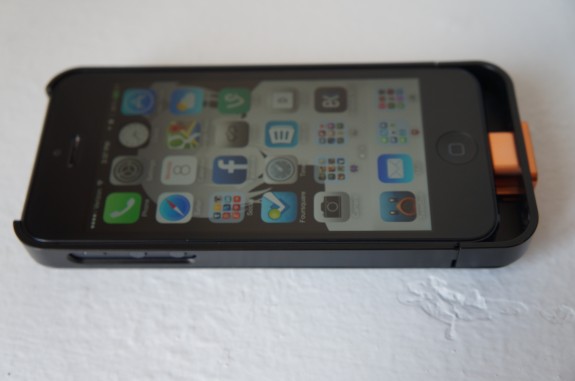 Using the Powermat charging case by itself is a pleasant experience when it works well. Just drop the phone on a Powermat charging mat and it charges. Sometimes you might have to move the case around on the mat for the phone to charge, but usually it just works.

Unfortunately, the charging mat isn’t silent. The mat emits an electronic noise that at least one person described as a “robot alien spider” sound. There’s no way to turn off the sound of the charging mat, so good luck trying to use it to charge your phone in the bedroom when your partner is asleep. Chances are the mat will have to reside in the office or somewhere in the house where people aren’t sleeping. 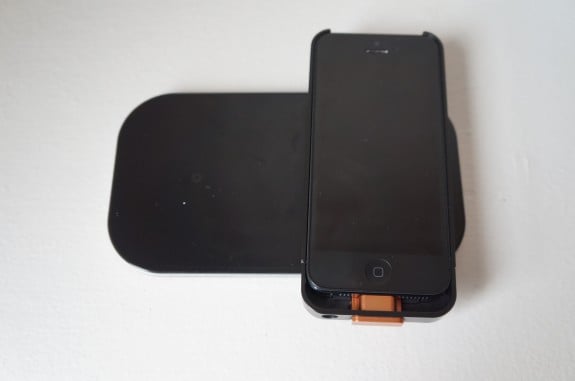 The charging mat will charge an iPhone about as fast as a wired connection will.

One of the key features of the Duracell Powermat battery case is users can remove the battery when not in use, or they can easily replace the battery with another one (assuming they pay for another battery). The batteries themselves seem to take longer to charge on the charging mat, but give users a good amount of extra battery life. Users can also charge the batteries via a miniUSB cable. 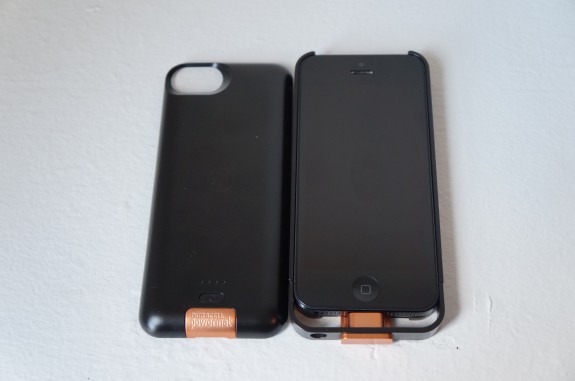 With the Duracell Powrmat PowerSnap Kit, which includes the charging case and one external battery costs $99.99, while the actual charging mats start at $39.99. The system isn’t cheap, and it has a few flaws, but it’s worth the price for its ease of use and large battery. 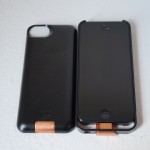 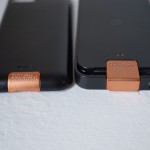 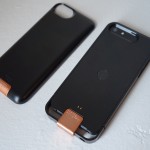 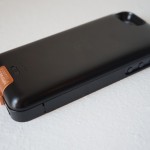 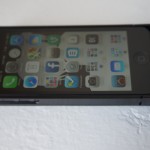 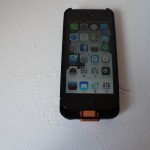 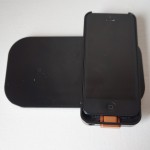