When it comes to the iPad Black Friday 2013 deals, Staples is taking an early lead with up to $80 off the current iPads and a special Black Friday deal that takes up to $150 off the last generation iPad 4.

Unlike the Walmart Black Friday 2013 deals, these iPad deals at Staples include more than just the 16GB models and even include LTE models on AT&T and Verizon.

These iPad Black Friday deals are available online right now, allowing shoppers to avoid the long lines and crowds that can make even a guaranteed in stock iPad mini at the Walmart Black Friday shopping event a hassle that some will pass on.

When it comes to the iPad, we don’t see deep discounts on the new models through the year. While some retailers are discounting these more often, Black Friday iPad deals will offer some of the best savings of the year.

The early Staples Black Friday 2013 deals include the iPad mini, iPad Air and iPad 4. There is no discount on the new iPad mini with Retina Display that Apple just launched in late October. Still, thanks to the LTE options, higher capacity models and online purchasing options, these deals are better than the limited Walmart Black Friday 2013 doorbuster iPad deal. 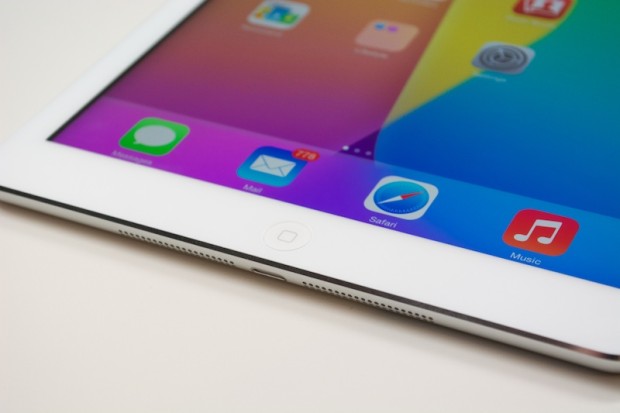 There are already a collection of iPad Black Friday 2013 deals at Staples that beat Walmart and Best Buy.

Here’s a quick rundown of the discounts available as part of the early iPad Black Friday deals at Staples.

While the iPad Air is a tempting update, the iPad 4 offers the best iPad Black Friday deal we’ve seen so far, and there is no need to wait for Black Friday to buy it. With this deal shoppers can buy the 16GB iPad 4 for $349.

That’s $150 off the previous retail price and just $50 more than the best iPad 2 Black Friday deal we saw at Best Buy. For the extra $50 shoppers get a higher resolution display, newer processor and the promise of a longer overall life and support for updates.

These are not the only iPad Black Friday 2013 deals we will see this year, but with deep discounts online, ahead of any possible sell outs or other madness, these are the very good deals. If you are looking to spend between $300 to $400 on an iPad this holiday season, this looks to be the most hassle free way to get the most value for your cash.

The next best bet would be the iPad Air deals at Target that offer a $100 gift card with the purchase, dropping the price as low s $380. That’s a great deal, but only available in limited quantities, which means many shoppers will go home empty-handed.