Early iPhone 6s Black Friday Deals: Up to $200 Off

If you want the larger phone, there are also iPhone 6s Plus Black Friday deals coming early as part of this promotion.

The Black Friday 2015 season is already front and center with leaks and predictions of what you can buy at a discount and now we are getting confirmation of many deals on the hottest items.

Sam’s Club Black Friday 2015 deals include these iPhone 6s Plus and iPhone 6s deals that will allow you to save on the newest iPhone — and the retailer promises these are the best prices that they will offer until Christmas Eve. 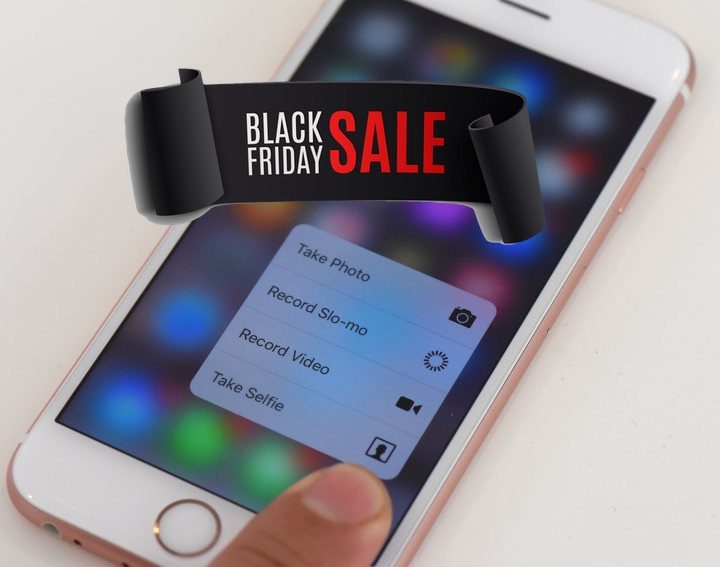 The Sam’s Club Holiday Savings event starts on November 14th at 7 AM local time with a collection of deals including savings on the iPhone 6s.

This deal is only good on the Verizon, Sprint and US Cellular, but you can get a variety of colors and you can buy the 16GB, 64GB or 128GB iPhone 6s and save.

If you choose one of the new payment plan options you get a $200 Sam’s Club gift card when you activate the phone. With this option you pay a monthly fee on your cell phone bill for the iPhone. 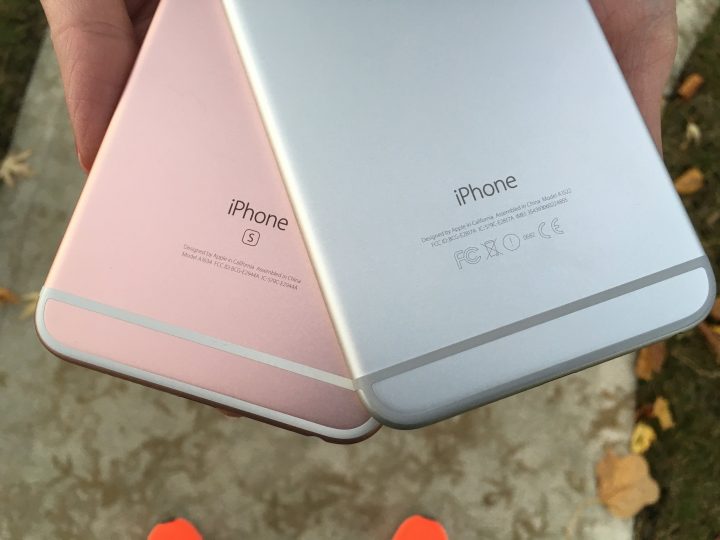 Shoppers that want to get the bigger iPhone 6s Plus can also save $200 on a payment plan or $100 off the sticker price of a contract. This deal is valid on Sprint, Verizon and US Cellular as well and starts at the same time.

With the payment plan option you get a $200 gift card to Sam’s Club. If you buy on contract you pay;

You can choose from an array of colors depending on what the store has in stock.

To take advantage of this deal you need to be a Sam’s Club member. This is $45 a year for a normal membership. There are deals to get a gift card if you are a student and other freebies if you are a military member.