That’s right on Monday November 3rd the Walmart Black Friday 2014 deals kick off online only in a special 24 hour savings event. If you can’t wait for Thanksgiving evening or Black Friday later this month you’ll be staying up very late for this deal.

Walmart promises, “Deals typically reserved for Black Friday and Cyber Monday start on Walmart.com shortly after midnight Pacific Time on Monday, Nov. 3.” This is part of the holiday shopping events that start on November 1st, which combined with this deal include 20,000 rollbacks and line up with new Savings Catcher App savings and the Call of Duty: Advanced Warfare release on Monday. 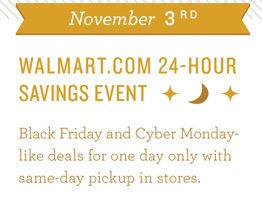 From a gadget standpoint, the early Walmart Black Friday 2014 deals include the following confirmed options and likely many others, Here are the early deals that Walmart boasts are as good as you would traditionally see on Black Friday and Cyber Monday.

How do these early Black Friday 2014 deals stack up to what you can expect right after Thanksgiving? 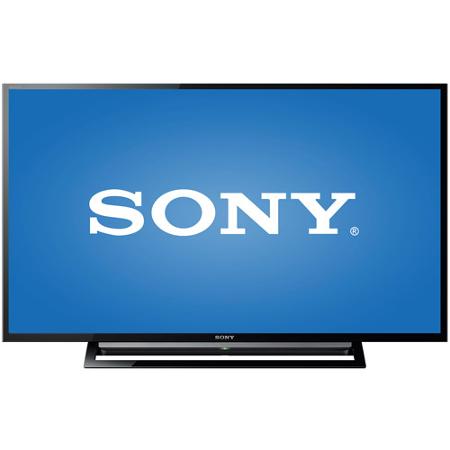 The Sony 48-inch LED HDTV is the Sony KDL48R470B, with a full 1080P display a 60 hertz refresh rate and built-in WiFi. There are two HDMI inputs, which is low for a 48-inch HDTV, but may work for many users. You can wall-mount this TV with a standard wall mount. Walmart offers a three-year protection plan for $44. This price is in line with what Dealnews predict you will see for a 47-inch name brand HDTV on Black Friday. You can screen mirror your iPhone or Android to this HDTV to show photos according to the feature list and user reviews are generally positive.

The Element 40-inch LED Walmart Black Friday 2014 deal is in the average range for a Black Friday HDTV, but it’s not doorbuster level. Dealnews predicts a 42-inch off brand HDTV for $178 doorbuster, but this is still a decent deal. This is probably the Element ELEFW408, which you can see in stores right now for $298. This is a 1080P 60Hz HDTV with three HDMI ports and it is wall mountable. User reviews average three stars, which isn’t surprising for a budget set like this. 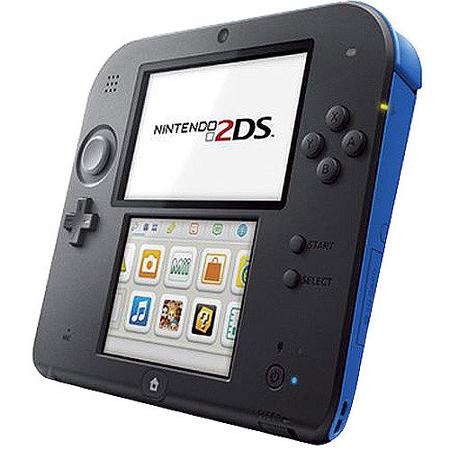 The Nintendo 2DS is on sale for $79 on the early Walmart Black Friday 2014 sales. The regular price is $129, but Walmart normally sells this portable gaming system for $99 so the savings are only $20 off what you’d pay today. If you grab this deal, make sure you look at Target for Buy Two Get One deals starting November 9th.

The Nextbook 7.85-inch tablet with 8GB of memory is 50% off, but keep in mind this is not going to be the same as a good Android tablet from Google, Samsung or Lenovo and it’s not going to compare to the iPad mini. The device runs an old version of Android and will not likely see updates, and it is also a low resolution screen. Most shoppers will be better off saving up or a better tablet, even with decent reviews on Walmart.

The Walmart Savings Catcher app also now includes turkey and ham to help shoppers get the best deal this holiday season. There is also a Call of Duty: Advanced Warfare release at midnight Sunday night and 50% added value to trade-ins towards the game or towards a PS4.