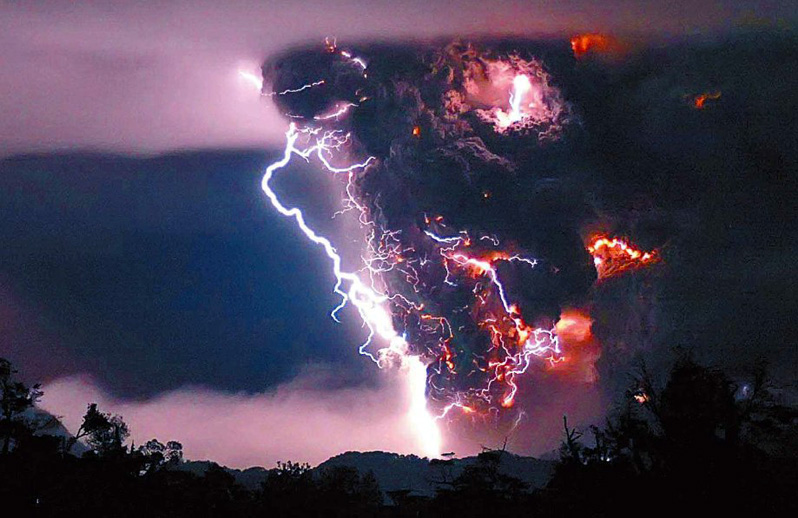 Some events alter the landscape forever and, as humans, our reactions to those events often alter them even more in the aftermath. The last few months have seen some large events visited on the planet by Mother Nature and at least one by man. And of course when it comes to earthquakes, volcanoes, and flooding our survival and compassionate instincts kick into high gear. When it comes to man-made disasters the same happens and then we try to figure out why it happened and how we can keep it from happening again.

Certainly Apple’s release of the iPad is not comparable on any human or environmental scale to the events mentioned in the headline above. We’re talking computers and gadgets here. That said, Apple’s iPad has sent tremors through the tech industry (and a few others) and, from the looks of things, the ground hasn’t stopped shaking yet. Or at least those trying to find their footing in the iPad’s wake are still wobbling around on shaky legs.

Face it, regardless of how successful the iPad may or may not prove to be in the long run, selling 1,000,000 units in 28 days has altered the landscape now and  the reactions to that quick burst out of the gate have the potential to alter things for quite some time. The truth of the matter is no one has a clear path how to move forward yet, given how early in the event it still is.

We’re seeing charts and statistics and reports that the iPad is devastating Netbook sales. We’re hearing news that projects like the Microsoft Courier are being canceled. Rumors swirl around the HP Slate, prompted in large part by HP’s acquisition of Palm and its statement of “doubling down on WebOS.” Smartbooks barely made it past the pretty rendering stage, and now it looks like the delays there will continue.

Essentially many of the hopes and promises laid out at CES2010 (and before) have been shelved or shoved off into 2011 as OEMs try to regroup and chart a new course. This morning on Twitter Steve “Chippy” Paine tweeted this in response to Mike Cane:

Smartbooks have been delayed while the OEMs change their underwear!

In many respects I think that sums things up nicely for many in the tech sector. Unfortunately the truth of that means that most are in catch up mode and playing follow the leader.

In reality the unpredictable ground we’re walking on now started showing cracks awhile ago when Asus and other Netbook manufacturers challenged the Microsoft and Intel dominance in the heady days when Netbooks were blowing markets wide open. Some of those disruptions (VIA processors, Linux OS) didn’t really catch on, but the cracks remained. ARM became a bigger part of the discussion and now seems poised to have a bigger place at the table going forward. Om Malik talks about this a bit and says Intel’s recent news about the Z6 platform is more catch up than leadership, and I think he’s probably correct.

As we watch entrenched players like Microsoft, Intel, and Adobe (and their partners) try to adjust it is like watching victims clean up after a natural disaster. It seems apparent to me that the shake up or shake out or shake shake shake that is going on now is even more unpredictable than it was a month before Apple sold a million iPads. The reactionary decisions being made or contemplated today will have impact for at least a few years when it comes to future product lines. You can bet that in the board rooms and offices of tech businesses everywhere that someone somewhere is saying that they will never get caught like this again.

We certainly live in interesting times.