The EDC live stream lets you watch the 2015 Electric Daisy Carnival live on iPhone, Android, iPad, Apple TV and other Smart TVs. You can watch a good deal of the EDC 2015 lineup and check out what’s happening for EDC Las Vegas.

The EDC Schedule for the live stream only lists the three days where it will stream, and with multiple sets and performances all taking place in the massive event that is EDC 2015, you may not catch every performance on the stream, but if you can’t be there in person, you can watch live and watch a recap when you’d normally be awake. 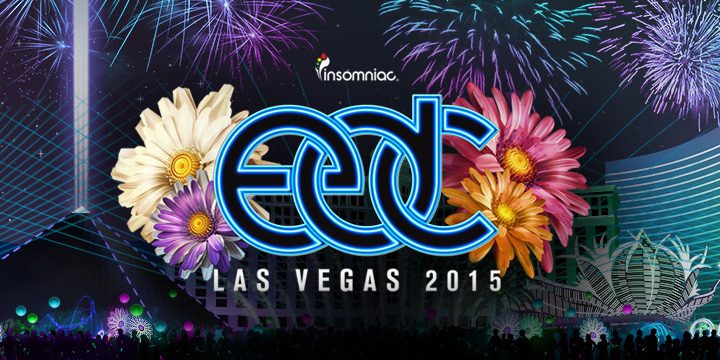 What you need to know about EDC live stream options for video and radio.

For anyone who cannot watch the EDC live stream, there is also a EDC 2015 stream on Sirius XM that allows fans to listen to a wide range of performances.

The EDC 2015 schedule starts on Friday June 19th and runs through Sunday June 21st. The fastest way to find the EDC set times is to download the Insomniac App for iPhone or Android. This is helpful at the show or while watching live. You can also check out the EDC 2015 lineup on Insomniac.

There are eight stages with multiple performances going on throughout the night. EDC Las Vegas starts at 7PM and runs into the morning ending at 5:28AM on the first night of the show.

The 2015 EDC live stream from 7 Up and Yahoo appears exclusively on Yahoo Screen. This is available on almost any device with an internet connection so you can watch EDC Las Vegas live from anywhere you find yourself this weekend. 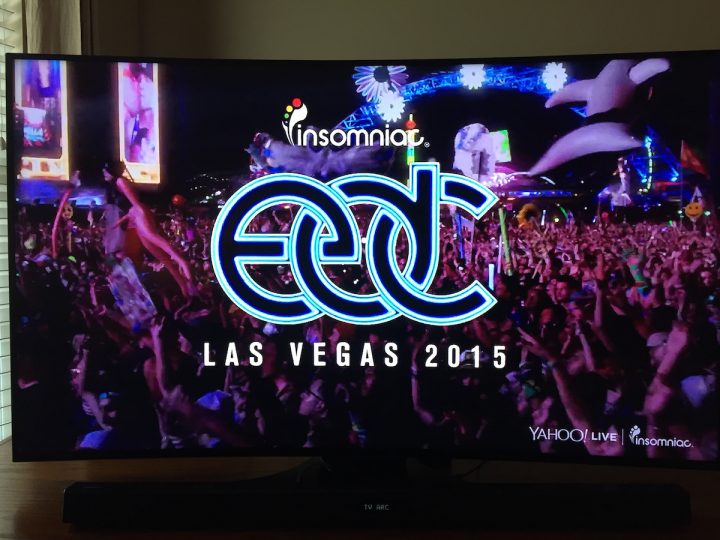 Watch the 2015 EDC live stream on almost any device.

All of these apps and the EDC live stream are completely free, so you don’t need to spend money to watch the event. You also don’t need a cable or Sirius XM subscription.

On iPhone or iPad you need to download the Yahoo Screen app for iOS.

On Android download the Yahoo Screen app for Android phones and tablets.

Yahoo Screen is already on the Apple TV 2 and Apple TV 3. Users simply need to open it to watch the 2015 EDC live stream on Apple TV.

Many Smart TVs from Samsung and Vizio also include Yahoo Screen as a pre-installed option or as a Smart TV app that you can download. Check your TV app store for the Yahoo Screen app.

SiriusXM will also deliver live broadcasts from EDC Las Vegas starting today June 19th. You must be a SiriusXM subscriber to listen. You will find the Electric Daisy Carnival performances on Electric Area (Channel 52) on SiriusXM through June 21st. Depending on your subscription you may also be able to listen online at SiriusXM.com and on the SiriusXM Apps.

This audio only 2015 EDC live stream includes performances by a large number of artists including;

In addition to these performances at EDC, listeners can tune in for other live performances at the Encore Beach Club. Check out more on the SiriusXM EDC schedule so you know when to listen to the live stream.

If you don’t have a subscription you can sign up for a free 30 day trial of SiriusXM streaming. This is available without entering a credit card, so you don’t need to deal with a major hassle if the service isn’t for you. Here’s where to sign up for the free SiriusXM EDC trial.