Earlier this week, ZeniMax and Bethesda finally released Elder Scrolls Online for PS4 and Xbox One. With the game out and players scurrying across Tamriel, we want to take a look ahead at the future of the game and tell you about a few things we expect from the Xbox One and PS4 Elder Scrolls Online experience going forward.

Last year, ZeniMax and Bethesda released Elder Scrolls Online, an MMO set in the Elder Scrolls universe on the continent of Tamriel. While the game was originally slated to be released for the PC, PS4 and Xbox One, the game only arrived for the PC in 2014.

The developer was forced to delay the PS4 and Xbox One Elder Scrolls Online release into 2015 and earlier this week, after months of waiting, owners of current-generation consoles were finally able to log online, create their character and start traveling around the game’s massive world.

With a release come and gone, there’s now a ton of interest in the first big Elder Scrolls release for PS4 and Xbox One. Interest from current owners and interest from those who haven’t yet bought the game. It doesn’t help that Elder Scrolls Online reviews have yet to emerge.

We’ve already taken a look at some of the new Elder Scrolls Online details that’ve emerged this week after its release and today we want to switch gears a bit and talk a little bit about the future and what we expect from Elder Scrolls Online for PS4 and Xbox One moving forward.

We want to help set the expectations of current players and we also want to provide some advice to those who are on the fence about buying the game.

Elder Scrolls Online for PS4 and Xbox One has been live for a couple of days now which means that we’ve started to hear about some of the initial problems plaguing gamers.

As we’ve said before, this is a massively complex game, more complex than most titles that arrive on consoles. And because this is an MMO, there are going to be more problems than most games, especially when it comes to the servers. For a great explanation as to why there are so many server problems in the early goings, have a look here. 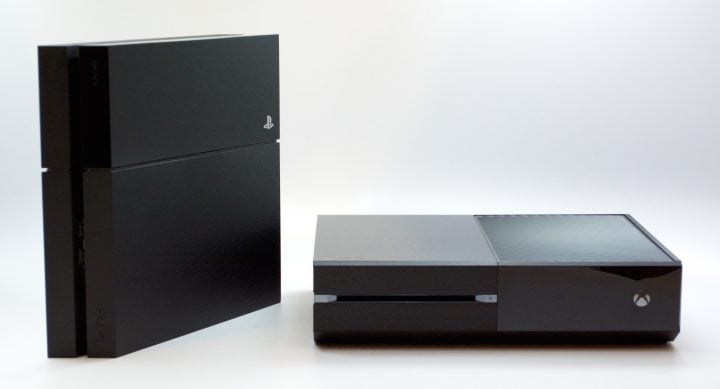 Here’s the deal. Elder Scrolls Online problems will likely be a problem until the companies stop supporting the game. When new DLC is released, there will be problems with the DLC. And when new patches arrive, those patches might bring on some problems of their own. Such is the nature of an MMO. And those that can’t handle that and the scope of this game should look elsewhere.

For what it’s worth, we’ve been playing Elder Scrolls Online on Xbox One for a couple of days now and we’ve only run into two problems: Invisible enemies and some server lag. We expect to run into more problems along the way but that’s to be expected from a game like this.

Advice: Don’t buy this game right now if you’re expecting it to be perfect on day one, day 20 or day 300.

If you’ve already bought the game or if you’re concerned with potential Elder Scrolls Online problems, know that ZeniMax is going to do its best to fix the most glaring issues with patches. It will also regularly bring down the Elder Scrolls Online servers for maintenance.

This will be a regular occurrence for a number of years as it works to refine the gameplay, the balance of weapons and armor, the mobs that populate the land, quests, bosses, and more.

Don’t expect these patches and the server downtime to fix everything though. This is a marathon, not a sprint, and it will take time for ZeniMax to address the biggest issues so you’ll need to be patient.

As we’ve noted, you can do your part and report the bugs and issues that you see during your travels in Tamriel. Believe it or not, bugs that you send into the developer show up in future patches. We’ve reported a number of problems with the PC version and seen fixes show up in updates.

You can expect ZeniMax to roll out new downloadable content in the weeks, months and years ahead as it works to build on the foundation of the initial release.

You can expect new characters, new quests, new bosses, and new zones to emerge post-release. And that’s the beauty of these types of games. They have more longevity than most.

While we don’t have a solid read on all of the upcoming DLC, there are a number of new zones that are reportedly in development behind the scenes. We don’t have specific release dates yet but you can expect DLC releases to be staggered. In other words, don’t expect everything to arrive all at once. MMO DLC are typically huge releases and we’re expecting high quality content from ZeniMax and Bethesda.

Don’t expect the DLC to be free though, at least not at the beginning. DLC will be free to those that pay for an ESO Plus membership but those that don’t will be forced to pay for the DLC on the Crown Store. If the developer decides to offer free DLC, we’d expect it to arrive down the road as it looks to entice new players.

Elder Scrolls Online Will Be Around for Awhile

Don’t expect Elder Scrolls Online 2 to come out any time soon. The developer is almost certainly going to be supporting this game for several years as it introduces new patches and new content to players.

While it may not reach World of Warcraft’s 10 years+ of support, you shouldn’t expect the developer’s commitment to the game to waver anytime soon. This is important because this game is expensive and it takes a huge commitment. All MMOs do. 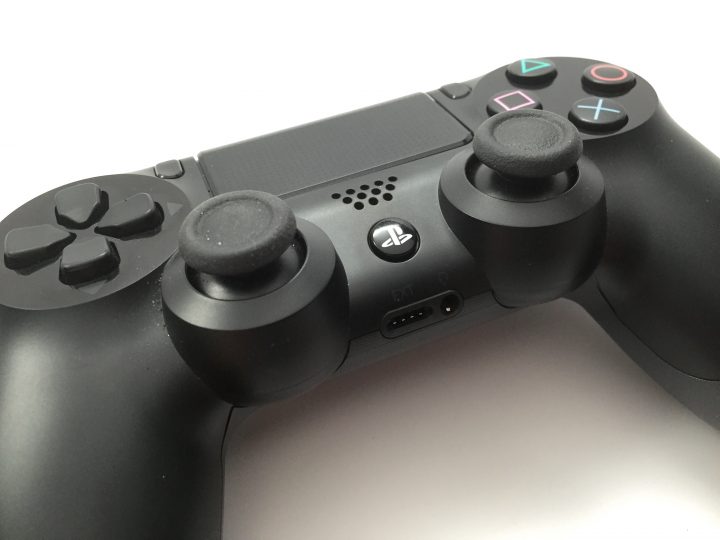 What this means is that you can expect to be able to buy this game a year from now and still get a long life out of it. This isn’t Call of Duty where players migrate on to the next game each and every year. The game and its community will be around for a long, long time.

We wouldn’t blame you if you decide to sit it out for a few weeks or months while ZeniMax patches up both the PS4 and Xbox One versions of the game.

If you don’t want to pay full price for the game, especially right now during its infancy, we expect that you’ll be able to find some solid deals on the game later on this year.

We’ve already seen a few Elder Scrolls Online deals emerge though we haven’t seen any big time price cuts, at least not for the general public. We do expect to see a number of sales emerge later this year, particularly during the fall and the holiday shopping season when retailers smell blood.

We don’t expect to see the price of the game slashed any time soon but we would expect to see modest deals emerge throughout the year with a majority of them emerging at the tail end of summer and in the fall.