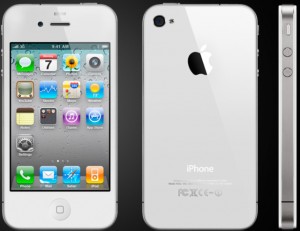 The elusive white iPhone 4, which has been delayed by Apple multiple times, is finally making an appearance on German carrier Vodafone’s inventory system in both 16 GB and 32 GB variations. Most recently, Apple had said that it would be delaying the white iPhone until Spring.

It’s unclear though when the phones would ship, and if Verizon Wireless will also be getting the paler shade for its newly announced iPhone 4.

Video below: At the Apple announcement of the GSM iPhone 4