Apple Apps how to OS X

How to Escape from Apple's Ecosystem in OS X Mavericks

Apple released OS X Mavericks earlier this month as an update from OS X Mountain Lion. It’s the first time that Apple has made OS X updates absolutely free, and the new version comes with a heap of new features, as well as some new default apps, including Maps and iBooks, both of which were previously only available on iOS.

However, if you’re like me, you love OS X, but you’re not really a huge fan of Apple’s default app offerings, and you probably would rather explore third-party software than be locked into using Apple’s stock apps. Luckily, despite Apple constantly being deemed as a company that locks its platforms down, users are free to not use any of Apple’s stock apps and use all third-party apps instead. 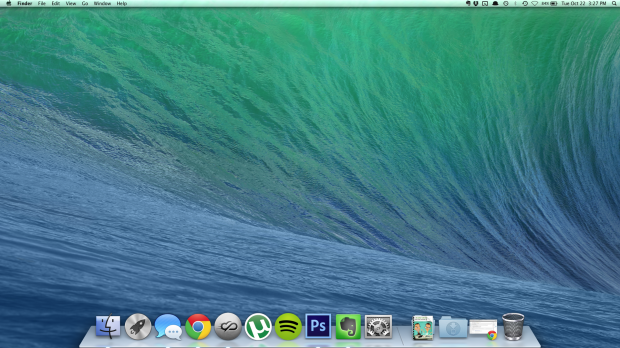 We decided to make a list of the best alternatives to Apple’s default apps in OS X Mavericks and share it with you, just in case you want to find an alternative to a crappy stock app, or would just rather use third-party software altogether.

iTunes can be considered the devil at times, especially on Windows machines, but it’s something you just have to use in order to sync music and other files from your iPhone to your Mac. However, if you’re really only using it as a music player for your music library, we’d suggest checking out Spotify or Rdio instead, if you’re wanting to escape iTunes. Spotify allows you to sync your local music with the service and blend it in with Spotify’s own music that it offers. Rdio doesn’t do this, but many users say that the UI is a lot better than Spotify’s. 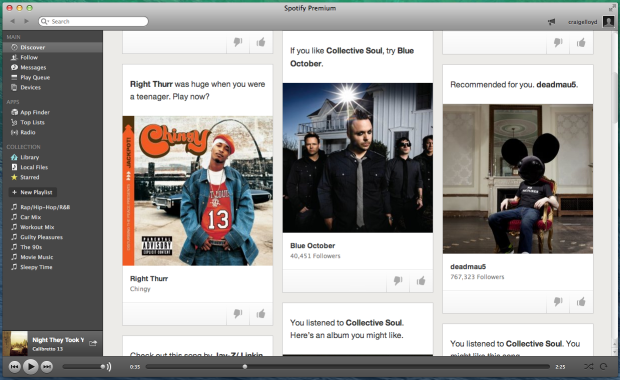 Let’s face it, Kindle is the king of ebook services. iBooks is certainly respectable, but by the time it came along, most book fanatics were already invested in the Kindle ecosystem. So, if you’re on a Mac, we’d suggest ditching the new iBooks desktop app and getting the Kindle desktop app instead. Plus, it syncs across multiple platforms other than just iOS. 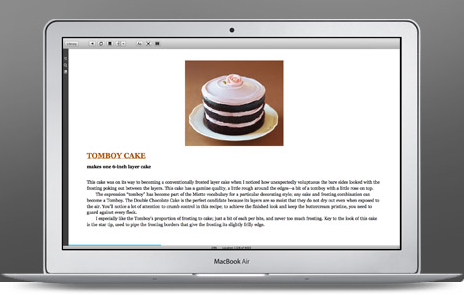 I play a fair amount of mobile games, as well as a few casual games on my Mac here and there, but one thing I avoid is Game Center, mostly because I don’t know anyone else who uses it. Instead, Steam for Mac is far more popular, and we’d guess that most of your computer gaming friends use Steam as well, so you’ll be in good company. Steam is also available on iOS and Android, but you can only chat with friends and shop around for games that you want. 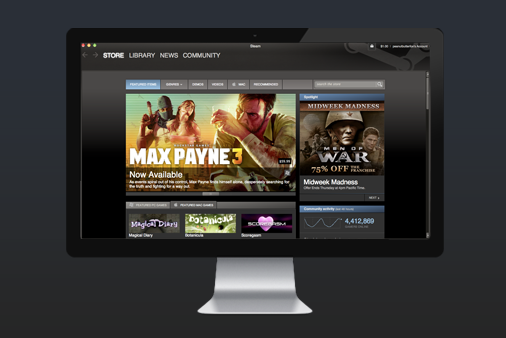 I actually don’t have a problem with iMessage or FaceTime, and if you have an iPhone, you’re kind of forced to use it if you text message a lot, but thankfully I really like both. However, if you’re not in the same boat as me, you can use Google Hangouts or Skype instead. Both offer messaging capabilities as well as video chat, and Hangouts just updated to support SMS integration with Google Voice. Sadly, there’s no desktop app for Hangouts, but you can easily access the service through your browser. 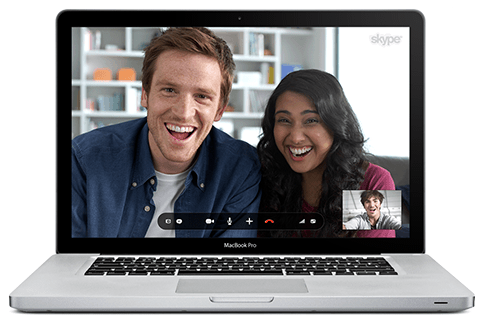 Photo Booth allows you to take pictures and record video with your Mac’s front-facing FaceTime camera. However, if you’re looking for an alternative, try out Glitzycam. It comes with a ton of features that aren’t included with Photo Booth, including Facebook integration and an Auto Print feature. It’s a $30 app, which isn’t cheap, but if you use your Mac’s camera a lot and aren’t pleased with Photo Booth, Glitzycam is an investment that’s well worth it.

Evernote replaces all three of these apps, and I use it for all sorts of things. It acts as a quick note-taking app, as well as a very basic word processor for typing longer-form stuff. Plus, a recent update to Evernote now gives the app the ability to offer reminders for those who forget things easily. 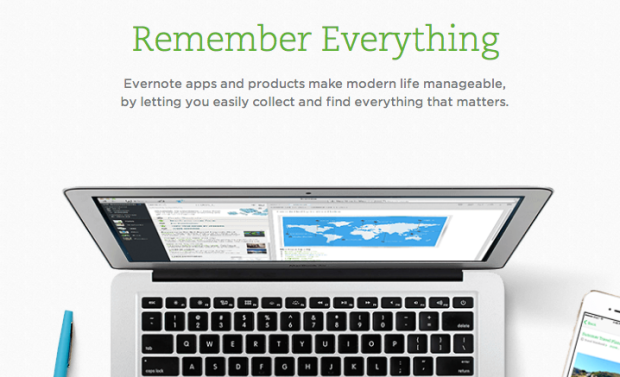 Apple’s desktop Maps app is quite good, but if you’re not into it, we’d suggest sticking with Google Maps as your go-to maps source. There’s no desktop app for it, but it’s easily accessible through the web browser. You’ll lose a lot of cool features, like the ability to send directions straight to your iPhone, but if you don’t need that, then Google Maps is just fine for you. 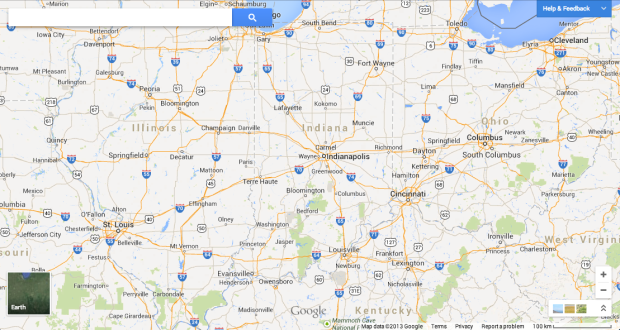 The Calendar app in Mavericks got a huge redesign and some new features, but those wanting an alternative should take a look at Fantastical. It offers a full-view setting as well as a menubar pull-down view that gives you a quick look at the upcoming week or month, and you can pretty much do everything from that menubar view. It costs $15, but it’s well worth it if you want a powerful and easy-to-use calendar desktop app. There’s also an iOS app that syncs with the Mac app. 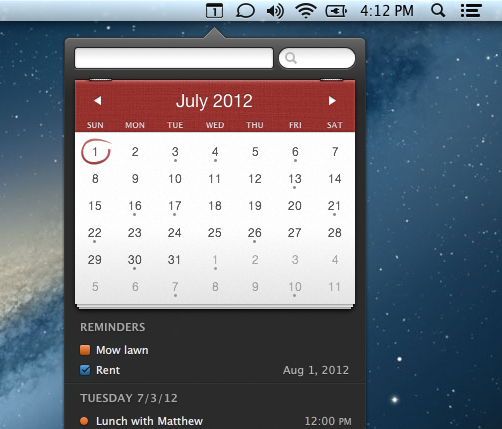 Sparrow is discontinued, but it still remains one of the best third-party desktop email clients around. It offers tons of features, as well as the ability to import multiple email accounts and view it all in a unified inbox. Plus, we find it a lot easier to use than the default Mail app that comes with OS X Mavericks. It costs $10, but as with the other apps mentioned previously, the features are worth it. 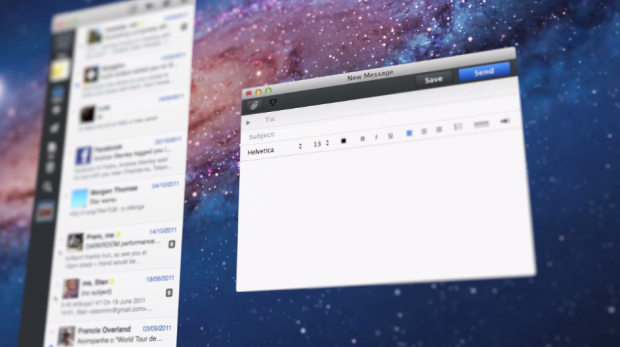 The Contacts app in OS X is pretty basic, and it’s also really confusing to navigate around, but Cobook comes to the rescue. It works with the Contacts app, so you can still use both and it’ll still sync through iCloud without any problems, but Cobook comes with way more features, like identifying the type of information you’re searching or adding as you type it, and contacts can automatically update with social media profiles. 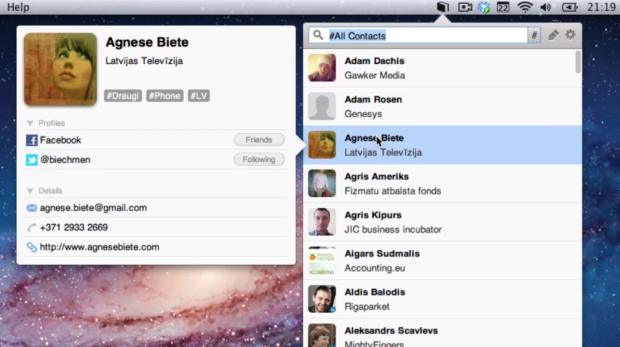 The only alternative to Safari is pretty obvious. There’s either Google Chrome or Mozilla Firefox. Both work well on Mac, but they also both eat up battery life like crazy. Safari is the only Mac browser that’s easy on battery life. However, if that’s not a concern, go with either Chrome or Firefox as your weapon of choice. 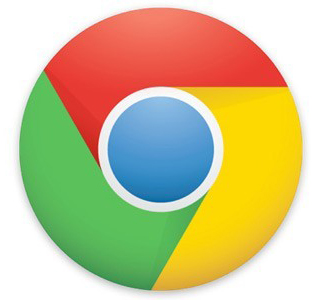 Let’s get something straight: Preview isn’t that great. Cycling through albums of photos is really cumbersome, but Xee makes it all better. It’s a really basic photo viewer that supports all sorts of keyboard shortcuts. However, be sure to get the older version of Xee, as the newer version costs money and it’s not as good. As for viewing PDFs, we’d suggest going with the classic Adobe Reader for your PDF needs, if you’re not wanting to use Preview. 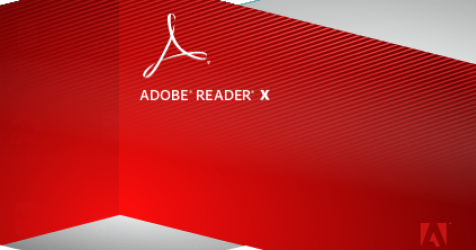 MPlayerX is a hidden gem. It’s a lot like VLC, but it includes a more basic, no-nonsense user interface that can play any video filetype that you throw at it. Plus, it’s library of keyboard shortcuts makes it dead easy to view videos and navigate around the UI. The best part is, MPlayerX is free, but be sure to get it from the app’s own website and not the Mac App Store; the developer says Apple isn’t playing nice with MPlayerX all that much. 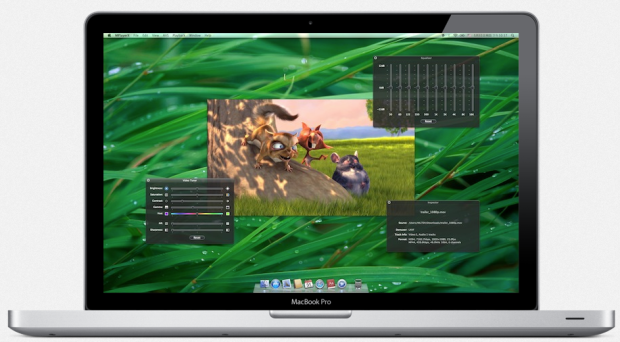