Evernote is a wildly popular franchise of note taking apps and services that geeks have been using for years. For Windows Mobile users, it goes way back. Evernote has sync services that allow you to sync your notes in the cloud and share notes across devices. Pretty much every OS, mobile or not, has Evernote support. 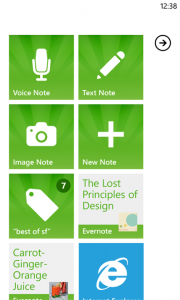 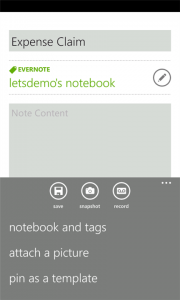 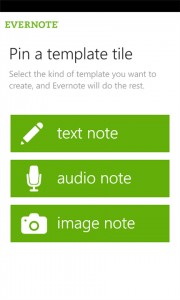 The following are the major additions with 2.1

I will get a video up of this app in the next couple days. Stay Tuned. Very excited for this update.