Evoz will begin shipping an audio baby monitor on October 4 that will allow parents to monitor their babies from just about anywhere. The Evoz Monitor and accompanying Evoz baby monitoring service turns any iPhone into a cry-receiver and alert system.

The Evoz Monitor is the company’s first physical device. Previously, the Evoz app had to be loaded onto an iPhone, iPod Touch or iPad and left in a baby’s nursery while a second iOS device acted as a receiver. Having an iOS device dedicated to a baby can be an expensive proposition and, as a result, the number one request Evoz received was for a dedicated transmitter. 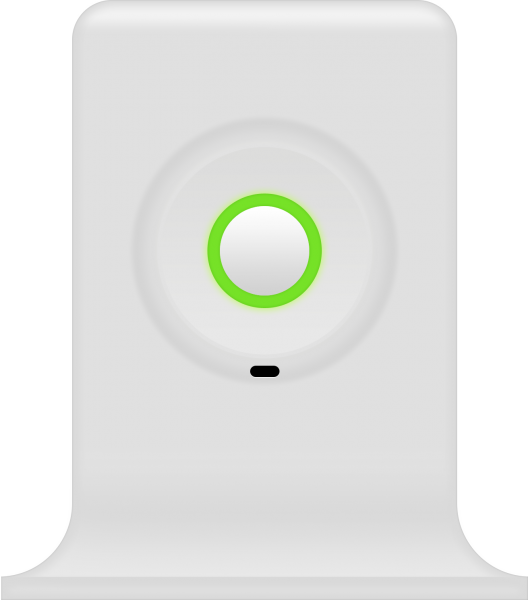 The Evoz Monitor connects to your home network via Wi-Fi. Crying alerts can be sent by text message, email or phone. This means parents can keep tabs on their little ones without having to keep a constant audio stream going. With most monitors, you need to keep the audio on constantly, which means you’ll hear everything going on in the nursery, including soothing music and white noise.

Evoz is marketing its monitor as having unlimited range. This means parents can listen in while they’re at work or around the world. This might not sound all that practical to some, but using the Internet rather than radio waves to transmit crying and whining is smart, since standard baby monitors are notorious for receiving interference and not being able to reach every corner of larger residences. 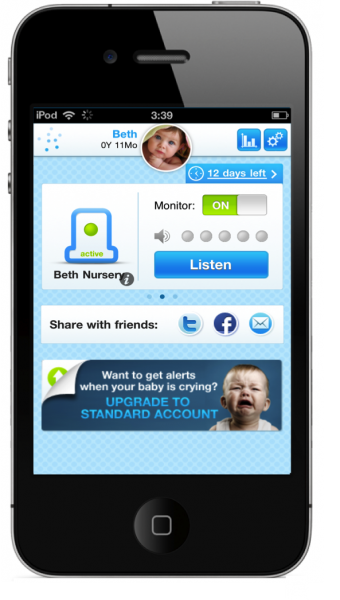 The Evoz Baby Monitor will cost $120 with basic Evoz service. This service allows parents to listen to their kids for up to 30 minutes per day. You’ll need to upgrade to the premium service for $69.99 per year if you want the alerts and unlimited listening time.

You can pre-order the Evoz Baby Monitor over at MyEvoz.com.