Apple is hard at work on the iOS 8.3 update that will add new features to your iPhone and iPad. For the first time you can sign up to try the iOS 8.3 beta without being a developer, but you don’t need to commit to trying the beta to see these exciting new iOS 8.3 features.

The Apple Watch is a huge part of iOS 8.2, and you will still find the Apple Watch app and support in iOS 8.3, and other new updates that will come like iOS 9.

The small iOS updates are coming faster and more often than we saw last year. The iOS 8.3 release date is not confirmed yet, but there is little chance that it will arrive in March. Expect to see at least one more iOS 8.3 beta for public users before the update arrives. If Apple needs to provide any fixes for the Apple Watch App, we could see it arrive ahead of the Apple Watch release date on April 24th.

Here are five exciting iOS 8.3 features that we expect to see in the final release. These are part of the iOS 8.3 betas, and there is always a chance that Apple will pull one or more before the iOS 8.3 release date, but as it stands these look like small but important additions to iOS 8.3. 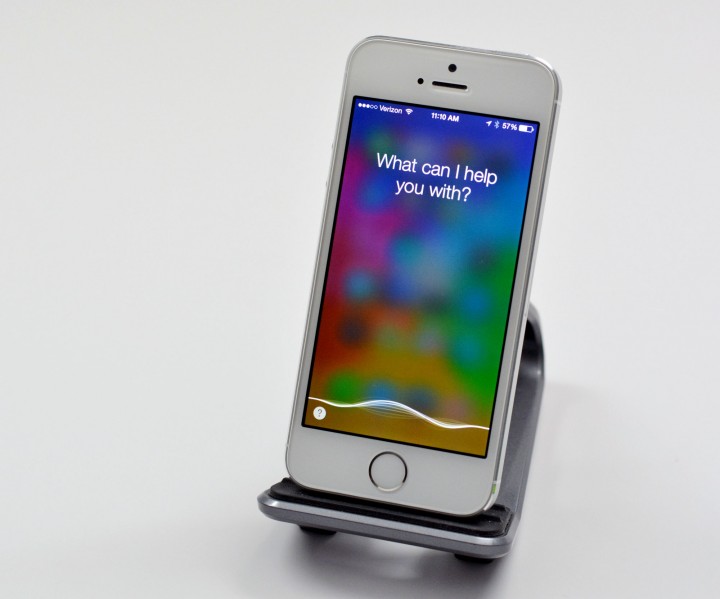 You can now make calls easier with Hey Siri on iOS 8.3.

Hey Siri is an amazing way to quickly access Siri while the iPhone is plugged in. After you enable the feature you can say, “Hey Siri” and then use any Siri feature that is built in to the iPhone or iPad. Apple introduced this in iOS 8 and it looks like the iOS 8.3 update will add a new feature.

Read: How to Use Hey Siri

Right now if you use Hey Siri to call someone you need to reach out and turn on speaker phone, but in iOS 8.3 you can say “Hey Siri… Call Mike on speaker.” and the iPhone will place the call and automatically use speakerphone. 9to5Mac discovered this feature in the iOS 8.3 beta.

Do you love downloading free iPhone apps? Do you also hate entering your password or using Touch ID to confirm that you want to “purchase” the free app? Then iOS 8.3 is ready to solve one of your iPhone annoyances.

In the iOS 8.3 beta 9to5Mac discovered a new setting that lets you choose to not require the password for free downloads. This isn’t as big of a deal for user with Touch ID, but for other users who need to type in a strong iTunes Store password for any purchase, even free games, it is  very handy addition. 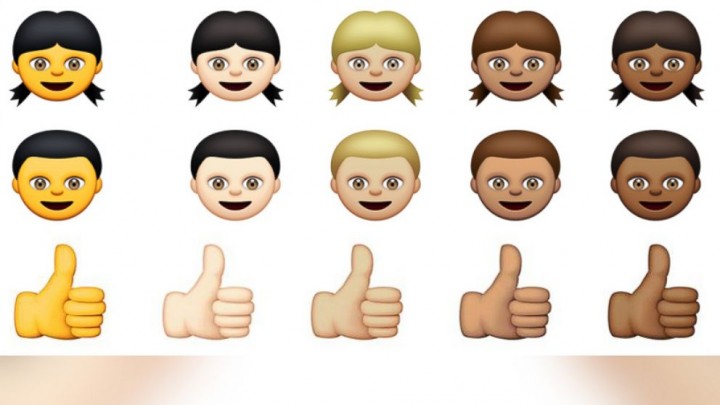 Apple adds in new iPhone emoji for iOS 8.3 and for the recent OS X Yosemite beta. The new iPhone Emoji include a racially diverse mix of skin colors for a variety of standard emoji.

The update also adds an Apple Watch emoji, iPhone 6 emoji and many more country flags.  When this arrives users will be able to use a new iPhone emoji picker to select the emoji and the skin color that they want to use. Apple told Good Morning America, “Apple supports and cares deeply about diversity, and is working with The Unicode Consortium to update the standard so that it better represents diversity for all of us.”

The new iOS 8.3 update includes an easier option to let users login with two-factor authentication without going online and making an app specific password. This is a small, but very welcome addition to those of us who use Google services on an iPhone or iPad.