Many iPhone users have complained about Facebook battery life problems for a while now, but why is the social media app so awful at managing battery life? It’s because the app still takes up resources while running in the background, even if you strictly forbid it from background activity. 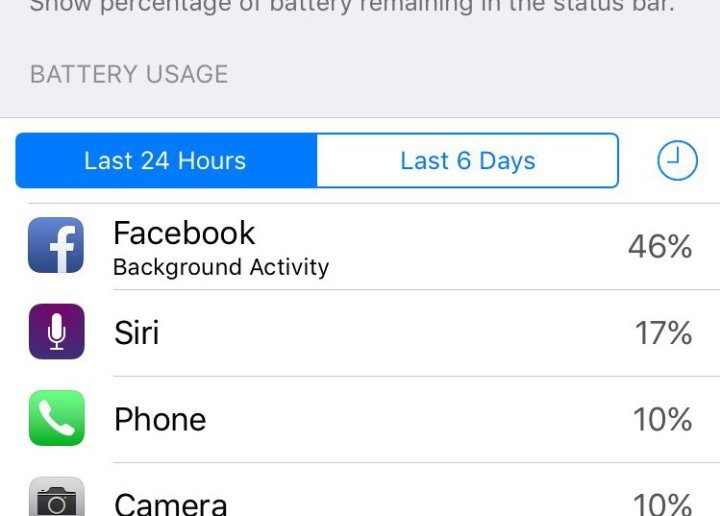 So if Google Maps is running in the background, it can continue to use GPS to update your location if you move.

With the Facebook app, it can continue to refresh whenever a friend posts a status update or a photo to their Timeline, which then shows up in your News Feed. A feature like this makes it quicker to refresh Facebook when you go back into the app.

However, it’s a huge battery hogger, so your first course of action would probably be to go into the Settings app and navigate to General > Background App Refresh where you can then turn off Facebook and prevent it from refreshing in the background. 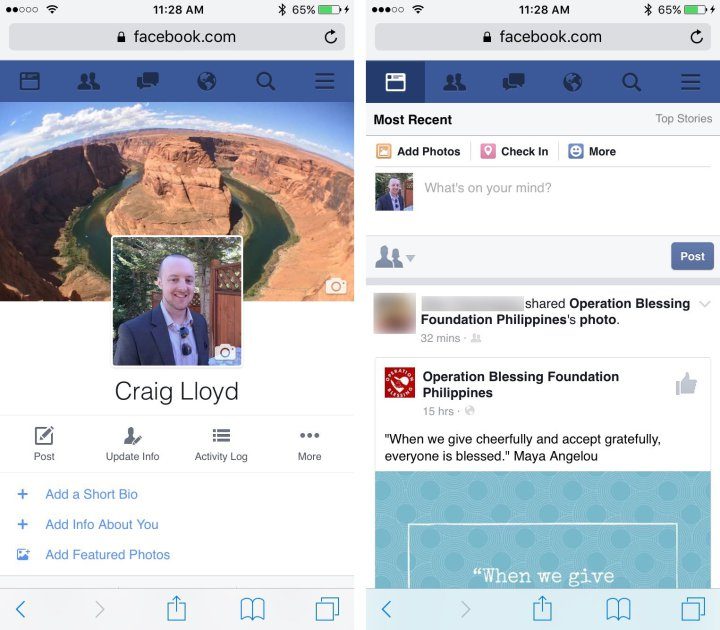 Another issue is location tracking, so if you have location services enabled for the Facebook app, you can go into Settings and turn it off by navigating to Settings > Privacy > Location Services > Facebook. However, iPhone users say that disabling both these features still doesn’t fix the battery draining issues.

One Reddit user claims that the Facebook app uses VoIP to bypass these features and continue to work in the background:

“VoIP apps like Skype or something similar are allowed to run in the background without the background refresh enabled because how else would you receive calls without the app open? Facebook uses this to run all its traffic through not just the Facebook calls that they included into that app (probably just to use this exploit).”

Facebook addressed these battery hog complaints and implemented a fix back in October, but its Messenger app still suffers from the same issues. Leaving the Messenger app running in the background can use up quite a bit of battery, and hopefully the company fixes that app as well. 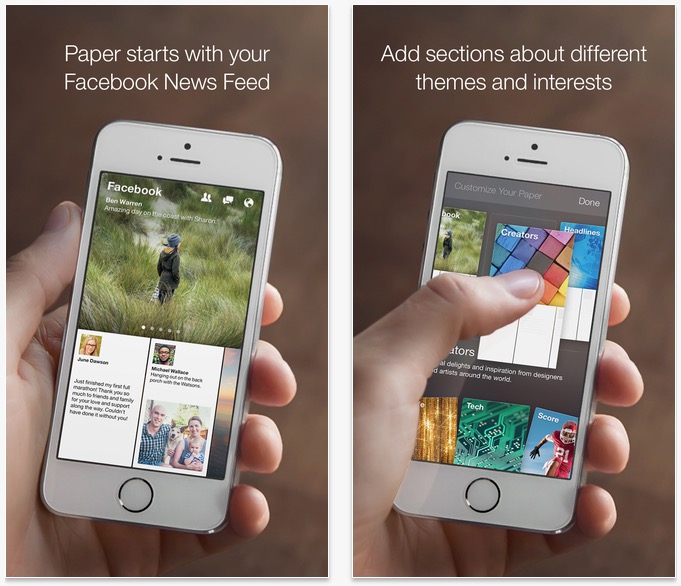 Facebook’s Paper app doesn’t come with any of the mentioned battery life problems.

For now, though, the best way to prevent these apps from hogging your battery is to simply close out of the app completely when you’re done using them. In other words, double-click on the Home button to bring up the app switcher and then swipe up on the app to completely close it.

From there, it will no longer use up any battery, since it’s completely closed and not running.

Of course, the Facebook app also has other issues, like increasing the amount of storage it takes up from cache, which can usually be fixed by uninstalling and reinstalling the app, but it’s just kind of annoying for the most part.