Facebook is finally going to get an iPad app and, according to several sources, the Facebook iPad app will launch at Apple’s iPhone 5 Announcement on October 4th.

Facebook has been working on an official Facebook app for the iPad for at least 6 months, but there have been numerous setbacks.

Just today the Facebook iPad app engineer responsible for the effort left Facebook due to the numerous delays. 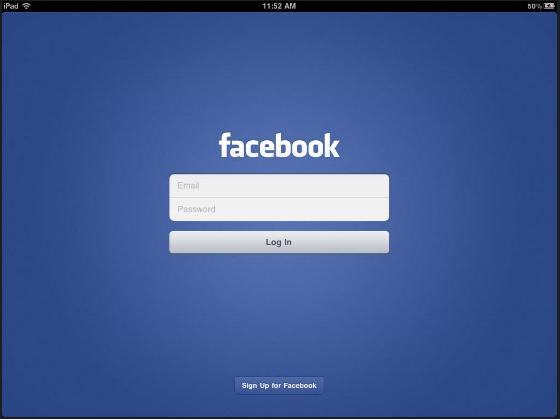 Mashable reports that the delays have been due to timing with the announcement and a strained relationship with Apple that goes back to the launch of Ping. Sources tell Mashable that iOS was supposed to have Facebook integration, but disputes pushed Apple to choose Twitter.

While it is quite likely that we will hear about a Facebook iPad app when Apple shares the iPhone 5 release date and details, we are suspect of part of the rumor.

Mashable claims that Facebook will use the iPhone 5 event to announce a new way for Facebook app developers to use HTML5 to bring Facebook apps to mobile devices.

It would be very odd for Apple to give the stage to another company at an event like the iPhone 5 announcement so that the company could share a competing app environment, one that would cut into in app purchase profits at Apple.

The iPad has not had an official Facebook app, but there are several third party apps like Friendly which have delivered a tablet optimized Facebook experience. 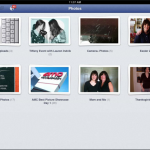 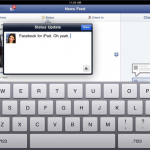 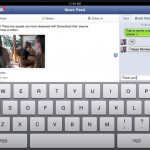 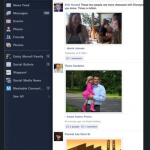 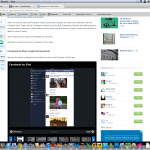 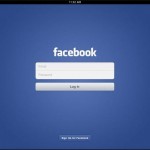