It’s so bad that Facebook had to hire former Apple employees to come on board and fix the slow, crash-ridden app that couldn’t notify a user correctly to save its life.

The good news is Facebook has hired at least four former Apple employees to work on the Facebook iPhone app, according to Bloomberg.

This includes Greg Novick, Tim Omernick, Chris Tremblay and Scott Goodson; all of which worked on the iPhone software, user interface and applications at Apple. Facebook has even hired on former Palm WebOS employees to complete the overhaul of Facebook for the iPhone. 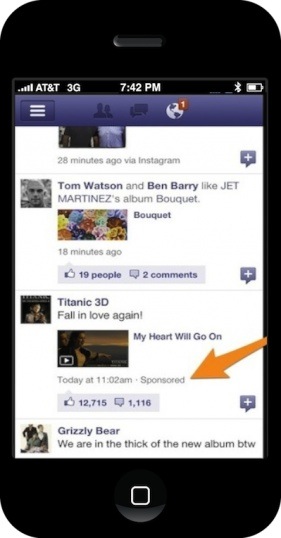 Now, the bad news. The new Facebook iPhone app will take a while to arrive.

At best the new Facebook app will make a debut in a few months, but according to an insider the bigger “overhaul” of the Facebook iPhone app won’t happen until 2013. This might happen about the same time Facebook introduces its own Facebook phone made by HTC which is rumored for 2013.

Facebook users spend more time on mobile than on the full website, which would normally push a company to deliver a better app as fast as possible, especially at a company known for  all night hackathons, but it’s not that easy.

Mobile is huge, but Facebook is still trying to figure out how to monetize apps. On the small iPhone screen there’s far less room to show ads that make money. Facebook is already pushing sponsored posts on Facebook for the iPhone, but has not provided information on mobile ad performance.

Expect monetization and ads to be a major part of the new and improved Facebook iPhone app when it arrives in 2013.