A brand new Fallout 4 deal drops the price of the game down to a mere $40 ahead of its November release date.

With just weeks to go before the Fallout 4 release date, we continue to see new and important release information emerge. We recently heard about the Fallout 4 Season Pass and DLC and today we’ve spotted a brand new Fallout 4 deal that slashes the price off one version of the game.

While this deal isn’t for a Fallout 4 Pip Boy Edition, it’s still an insane pre-release deal that PC users will want to consider ahead of the game’s release.

CDKeys is offering PC Fallout 4 deal that knocks a full $20 off the game’s $60 price tag. This is one of the best Fallout 4 deals we’ve seen ahead of the game’s release date and it’s a deal that’s worth jumping on, especially because we don’t know how long it will last. 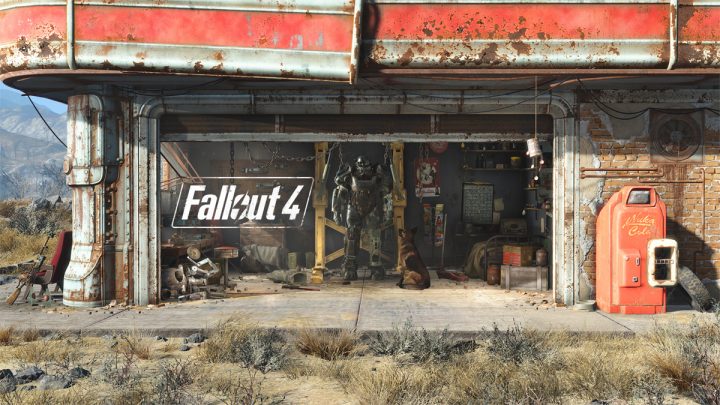 Best Buy and Microsoft are also offering some static Fallout 4 deals. Microsoft’s Fallout 4 pre-order comes with $10 towards the Microsoft Store and a copy of Fallout 3 while Best Buy is offering $10 in My Best Buy rewards and a big price cut to those in the Gamers Club Unlocked program.

We expect to see more Fallout 4 deals arrive ahead of November 10th but we may not see any price cuts trump this $40 deal.

Just remember, Bethesda has yet to confirm the minimum and recommended specs for the PC version of Fallout 4. The company hasn’t said when it will release that information exactly but it has said that it typically arrives a month or so before the release date. October is a safe bet at this point.

The company’s video series is going to highlight the game’s S.P.E.C.I.A.L. abilities and the first video focuses on Strength. The video talks about the ability and how it will impact your character’s performance in the game.

For those that are unfamiliar with the Fallout series, S.P.E.C.I.A.L. stands for Strength, Perception, Endurance, Charisma, Intelligence, Agility, and Luck. The company will release a new one each week ahead of the game’s November 10th release date. 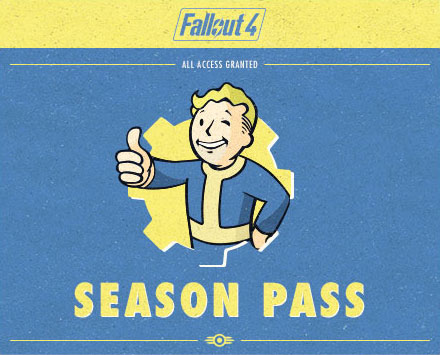 These new details come on the heels of several major Fallout 4 announcements. Yesterday, Bethesda confirmed plans to release regular updates for Fallout 4. These free updates will contain big enhancements and small tweaks that improve the game.

Bethesda says that it will be listening to Fallout 4 players to see what they want to see added into the game.

The company also confirmed a Fallout 4 Season Pass that will deliver every piece of Fallout 4 DLC for $30. The developer says that the DLC will be worth at least $40 and that it could come with additional content if it decides to add to it down the road.

Bethesda also reiterated that it will be releasing the Fallout 4 mod development tool in early 2016. The company has said that Fallout 4 mods will be coming to the PC first before heading to the Xbox One and PlayStation 4. It has yet to provide concrete dates.