Some Fallout 4 deals dried up with the game’s release date but there are still some deals worth investigating if you’re in the market for Bethesda’s highly rated open-world RPG. 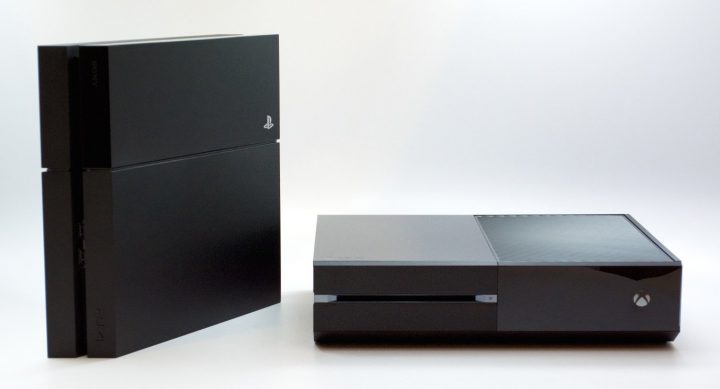 Here’s a look at some of the current Fallout 4 deals and some early Fallout 4 Black Friday deals. We expect more to emerge as we get closer to the big day.

If you’re looking to shave some money off the Fallout 4 price, look no further than Amazon’s Fallout 4 deal for Prime members. (If you aren’t an Amazon Prime member right now, you can sign up for a free trial.)

If you are looking at the PC version of Fallout 4, there’s a tremendous deal that takes the price of the game down to $48.

Green Man Gaming is offering Fallout 4 codes for $48 or 20% off the usual $60 price. All you need to do is enter FALLOU-T20PER-CNTOFF after you put the game in your cart.

Once you buy the game, GMG will immediately send you a download code that you’ll use to snag the game off Steam.

GMG is also offering a nice little deal on the $30 Fallout 4 Season Pass. To save 20% or ($6) on the Season Pass, put the Season Pass in your cart and enter FALLOU-T20PER-CNTOFF before you pay.

Bethesda says that the Fallout 4 Season Pass is worth $40, at least, though it hasn’t specified what will be coming with it.

The first Fallout 4 DLC is expected to arrive in the early part of next year. If the company follows protocol, Fallout 4 DLC could include new quests, items, characters, and more.

The awesome Fallout 4 deal that we told you about ahead of the Fallout 4 release date is still going strong at Best Buy.

If you purchase Fallout 4 at full price, Best Buy will take $25 off a second game. And there are some solid options.

We’ve also tracked down some upcoming Fallout 4 Black Friday deals that might be of interest to those of you that want to shop locally and/or want to save on a subscription to Xbox Live or PlayStation Plus.

The Meijer Black Saturday 2015 ads have been revealed and it looks like the retailer will be offering $10 off the price of anything priced at $50 and up. Fallout 4 is a $60 game which means that you’ll be able to drop the price down to $50. This offer goes into effect on Saturday.

Best Buy Black Friday includes a Fallout 4 deal that will net buyers three months of Xbox Live or PlayStation Plus for only $5.

Typically, Xbox Live would cost you $25 and PlayStation Plus would cost $18.