Bethesda’s confirmed three Fallout 4 DLC packs for early 2016 but it plans to release more later this year. Now that the first two have come and gone, we want to highlight a few things we hope the developer includes in the rest of the Fallout 4 DLC for PS4, Xbox One and PC.

The Fallout 4 you know right now is a massive game filled with things to do and places to explore. In 2016, the game will get a whole lot bigger thanks to official Fallout 4 mods and Bethesda’s Fallout 4 DLC content.

In March Bethesda released its first Fallout 4 DLC, Automatron. Automatron is a $10 add-on that brings new quests, characters and enemies to the wasteland. It also brings robot companion customization. 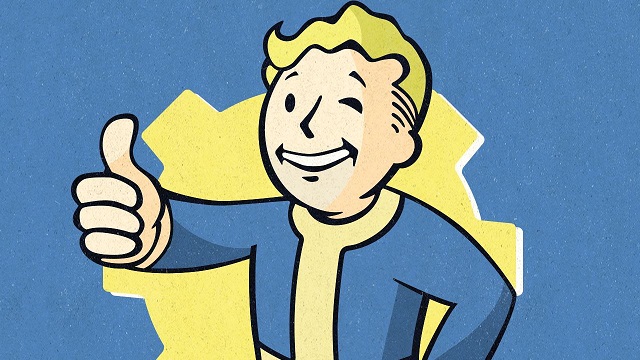 In May, Bethesda will release the much larger $25 Far Harbor DLC. Far Harbor will be the last of the initial batch of add-ons for the award winning game.

Bethesda’s also confirmed plans to release more Fallout 4 DLC in 2016. The company hasn’t gone into detail about what’s next but there are a few things we’re hoping for.

Today I want to look at a few things we want from the rest of the Fallout 4 DLC. A few of these things have appeared in rumors and theories, some haven’t. After playing Fallout 4 for 200+ hours, this is our wish list for Fallout 4 DLC.

(Note: There are spoilers in here.)