Fallout 4 Pip Boy Release: 4 Things to Expect & 3 Things Not To

As we approach the Fallout 4 release date, we’ve been taking a close look at all of the important details. Today, we want to switch gears a little bit and tell you about a few things we expect from Bethesda and the release of its highly anticipated Fallout 4 Pip Boy Edition release. 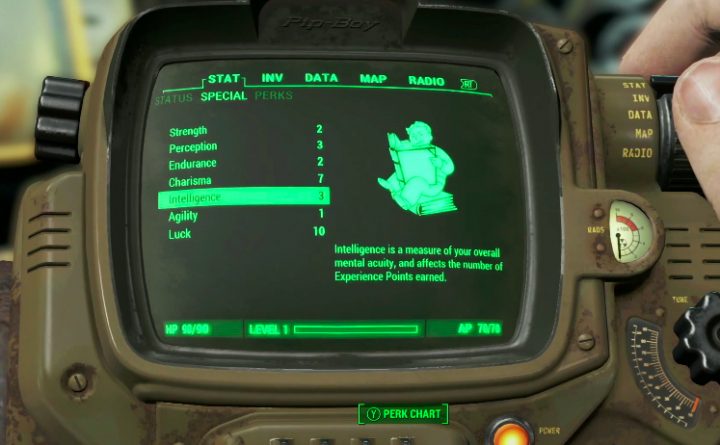 By now, you’re probably familiar with the Fallout 4 Pip Boy Edition and its limited release. If you’re not, here are the basics. The Pip Boy Edition comes with a real-lifePip Boy and several other items. It’s an exciting bundle but it’s hard to find for $120 here in the United States. Hard but not impossible.

The hype has died down a bit but there are still plenty of people interested in Bethesda’s special version of the game.

Today we want to help set your expectations with some predictions. Here, we outline a few things that we expect from the Fallout 4 Pip Boy Edition release date for Xbox One, PS4 and PC. If November 10th is on your radar, keep these things in mind as the month of October comes to an end.