Fallout 4 Release Date: 5 Things to Expect & 5 Things Not To

With the Fallout 4 release date just a few short weeks away, we want to take a look at a few things we’re expecting from the highly anticipated release on PS4, Xbox One and PC.

In June, Bethesda finally confirmed a follow-up to its 2008 smash hit. There, the company outlined some of the most important details including hints about gameplay, the Fallout 4 Pip Boy Edition and the Fallout 4 release date.

In the weeks since the initial unveiling, Bethesda and its partners have stayed busy. Over the past two weeks, Bethesda has confirmed some of the most important details. We’ve heard about the Fallout 4 release time, the Fallout 4 file size on PS4 and Xbox One, the PC specs, new Fallout 4 Pip Boy Edition stock, and a whole lot more. 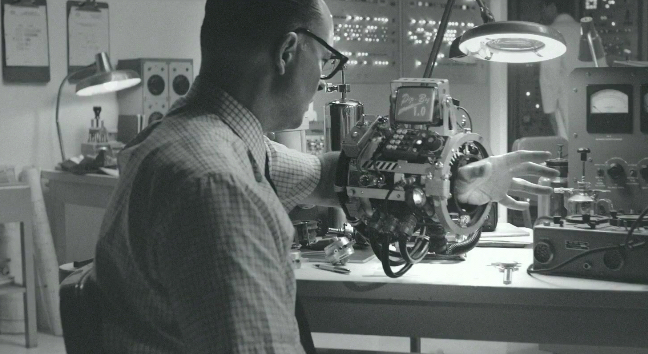 Fallout 4 has taken a long and windy road to release and it’s not done yet. There are still some questions that remain ahead of the game’s arrival on November 10th.

We’ve been taking a close look at the Fallout 4 release date in recent days in an effort to get you as prepared as possible. Some of you are waiting on a pre-order, others are still trying to make a decision about whether to pre-order or wait for the official release.

Today we want to help set your expectations. Here, we outline a few things that we expect from the Fallout 4 release date for Xbox One, PS4 and PC. If November 10th is on your radar, keep these things in mind as we approach the end of October.