First Fallout 4 Update: 5 Things to Expect & 4 Things Not To

Bethesda’s first Fallout 4 patch is here. In beta form. For PC. There are still a number of big question marks and that means that there are still tons of questions about the release. With those in mind, we want to take a look at few things to expect from Bethesda and the first Fallout 4 update for PC, Xbox One and PS4.

Two weeks ago, Bethesda released Fallout 4 for PS4, Xbox One and PC. The game, a follow-up to 2008’s Fallout 3, has been given high marks from critics and gamers around the world for its open-world gameplay, story, crafting, and more. It’s one of the best games of 2015 but it’s not perfect.

Fallout 4 is riddled with problems. From broken quests to disappearing Pip Boys to bugged enemies, Bethesda’s latest masterpiece has as diverse set of faults that have impacted performance across all three platforms. 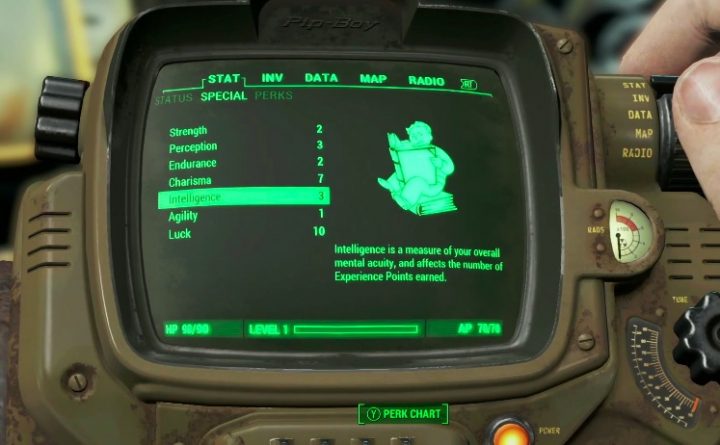 Last week, the company addressed these complaints for the first time with a blog post that confirmed plans to release the first major Fallout 4 update this week. Bethesda released a day one patch but in our eyes, that doesn’t count. This November Fallout 4 update is the first post-release update.

Earlier this week, as promised, Bethesda delivered its first Fallout 4 update for PC. It’s available in beta form right now and it comes with a couple of new features and a list of important bug fixes for glaring Fallout 4 problems. Other details are scarce though.

We’ve been getting loads of questions about the first patch and some people are already setting themselves up for disappointment.

With all of that in mind, we want to make some predictions regarding the first Fallout 4 update for PC, PS4 and Xbox One. These will hopefully help you set your own expectations as we push towards the release.