Wasteland Workshop Fallout 4 DLC: 4 Things to Expect & 3 Not To

The Automatron Fallout 4 DLC is out and we’re now cruising through the month of April. Today we want to take a look at a few things to expect from the release of the next piece of Fallout 4 DLC for Xbox One, PC and PS4: The Wasteland Workshop.

Earlier this year, Bethesda finally detailed its first three Fallout 4 DLC expansion packs. The company plans to release more DLC later this year but this trio serves as the initial offering for Xbox One, PS4 and PC.

The first Fallout 4 add-on is Automatron, a $10 piece of content that adds new quests, enemies, and customizable robot companions to the game.

Later this month, Bethesda will release another Fallout 4 DLC add-on. 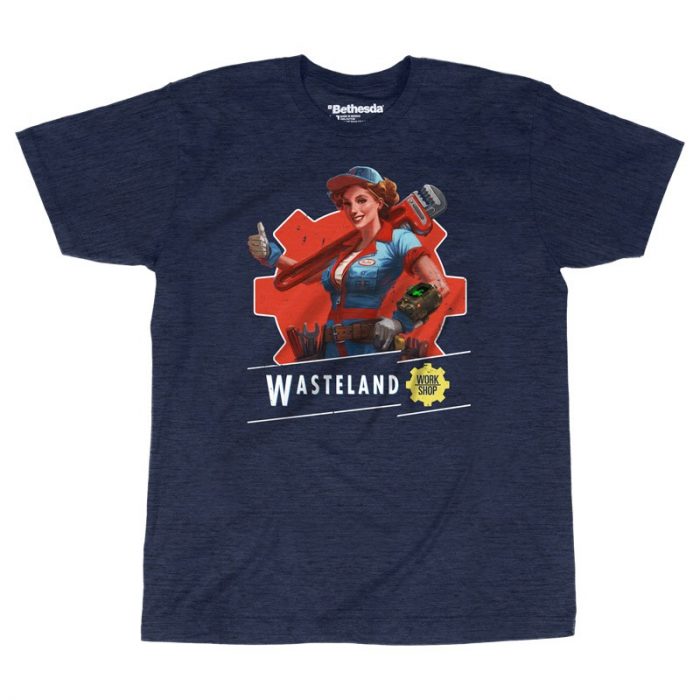 After Automatron comes Wasteland Workshop, the second piece of Fallout 4 DLC and one that will only cost you $5 to acquire.

Bethesda finally confirmed the Wasteland Workshop release date for April 12th but it remains mum about many other release details. And that’s why we want to make a few predictions today.

We expect Bethesda to release some new details in the near future but this will help set your expectations in the meantime.

If you’re planning to buy Wasteland Workshop or you own the Season Pass, keep these things in mind as we push toward its April 12th release date.