The Far Cry Primal release date is just weeks away and there are several details that gamers need to know about the new Far Cry 2016 game that follows up on the epic adventure that Far Cry 4 delivered. We’ll share what you need to know about the Far Cry Primal release date for PS4, Xbox One and PC as well as deals and videos that you need to watch.

It is important to note that Far Cry Primal is not Far Cry 5. It is a step back into the past, where you take control of Takkar to shoot arrows, throw bombs made from minerals you discover and in a very Assassin’s Creed manner sneak around and silently take out the enemy.

You are more than just a hunter in this game. Takkar is a Beastmaster who can take control of wild animals like a sabretooth tiger, owl or bear. 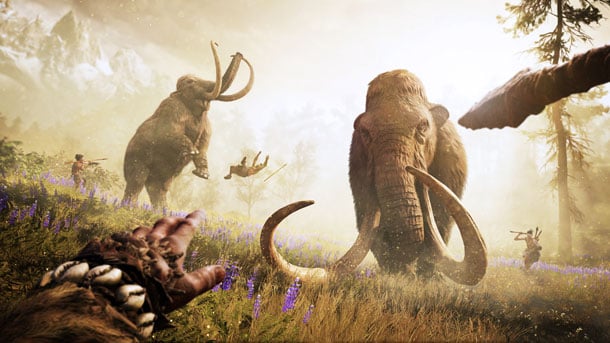 What you need to know about the Far Cry Primal release date.

Here’s what gamers need to know about the Far Cry Primal release date and other important game details.

This release timing works in the games favor, putting it on shelves and on consoles well ahead of most of the big games of 2016. 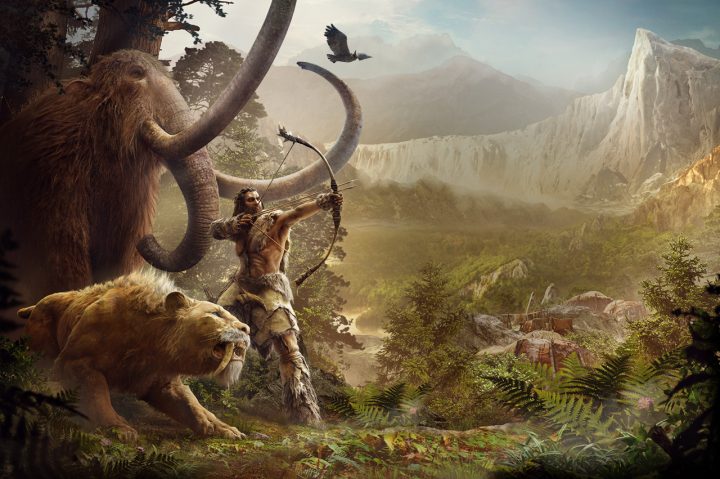 So far there are no listings for midnight Far Cry Primal release date events at GameStop or Best Buy. It’s unlikely that we will see a lot of events, but some GameStop stores may open late for the game.

You can also buy Far Cry Primal on the PlayStation Store, Xbox Store or Steam and download a digital version of the game that you can pre-load ahead of the release. This will allow you to play the game right at midnight without leaving your house.

There are already several Far Cry Primal deals that will help you save 20% on the game at Best Buy and Amazon. If you want to buy the PC version, you may be able to save a lot with the purchase of a CD Key. 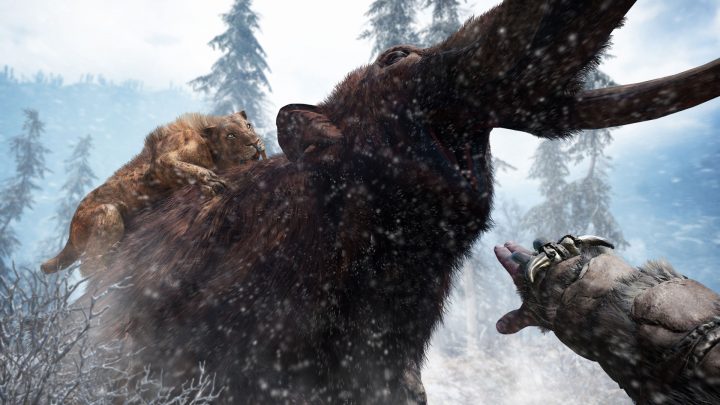 You need to be a paying member of Amazon Prime ($99 a year) or Gamers Club Unlocked ($30 for two years) to get these deals.

Buy Far Cry Primal for $34 on PC from CDKeys for the cheapest way to buy the game.

If you are looking for an upgrade from PS3 or Xbox 360, there is a PS4 Far Cry Primal bundle from Sony. 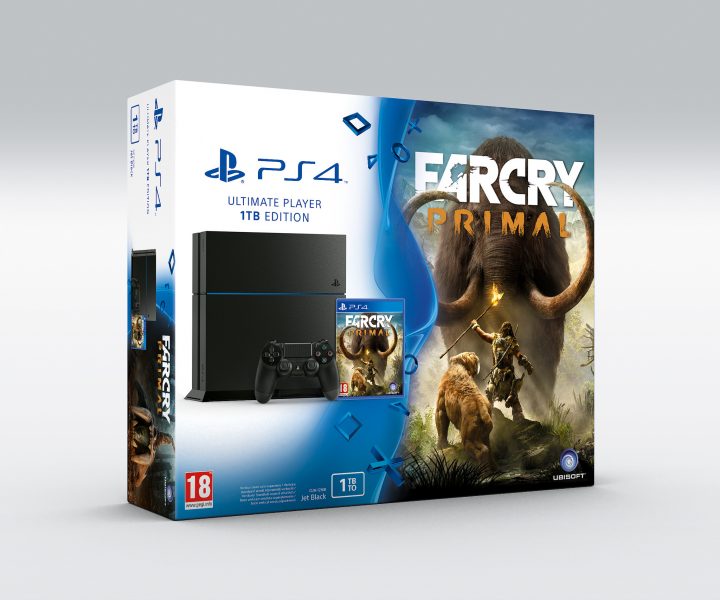 This bundle includes a 1TB PS4 in Jet Black, a Jet Black PS4 controller and a physical copy of Far Cry Primal.

The availability of this bundle will vary from one country to the next, so you will need to look at local retailers for pricing and availability. There is no special look to the PS4 or controller. 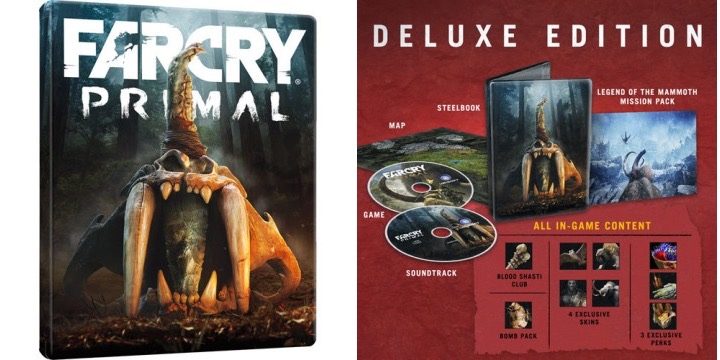 If you pre-order the base game from participating retailers you get the Mammoth Mission pack without paying $10 more.

The video below shows Far Cry Primal gameplay from a community stream that shows the weapons, animal control and beautiful fire.

You can see other Far Cry Primal videos below that include more details and a closer look at the game.