If you want to charge your iPad Pro faster than you normally can, faster iPad Pro charging could come at some point in the future.

The iPad Pro is Apple’s largest tablet yet, and it’s no doubt that it uses a lot of juice to operate, which can make charging it up a chore if you use the tablet often.

iPads have always used up more juice than iPhones, as the iPhone only needs a 5W charger to fill up the battery bar, whereas iPads need a 10W charger to adequately charge up. With the iPad Pro, you’d think that it maybe uses a 15W charger or so, but it actually only uses a 12W charger — just a hair better than the next size down.

Read: iPad Pro Review: Why I Returned the New iPad

So if you have an iPad Pro and have been complaining about how long it takes to charge up, the underpowered charger is likely the culprit. 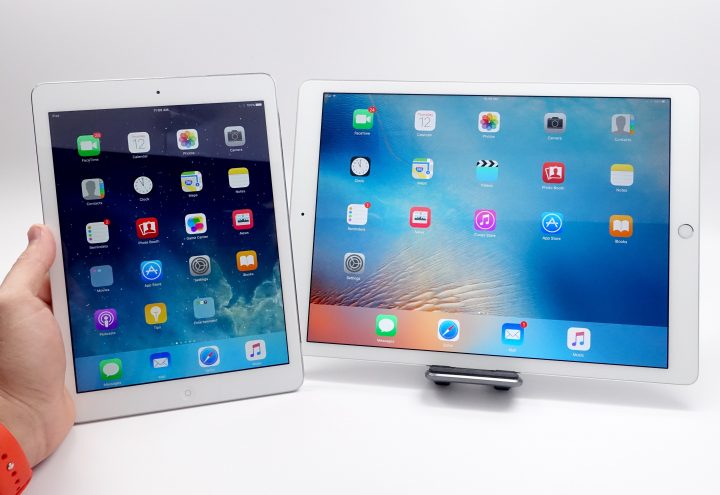 The good news is that it might be possible for Apple to introduce something in the future that will allow iPad Pro users to charge up their tablets quicker than they can right now, as

It turns out that the iPad Pro can accept chargers larger than 12W. In fact, one person discovered (via iDownloadBlog) that the larger tablet can use up to a 29W charger, since the iPad Pro supports 14.5 volts at 2 amps, and since voltage x amperage = wattage, we get 29 watts as our answer.

Read: 5 Ways iPad Pro Will Change How I Work

It turns out that Apple already makes a 29W charger, albeit for the 12-inch MacBook, which means it has a USB-C port on it instead of a regular USB-A port, but it’s possible Apple could release an iPad Pro version of the charger. 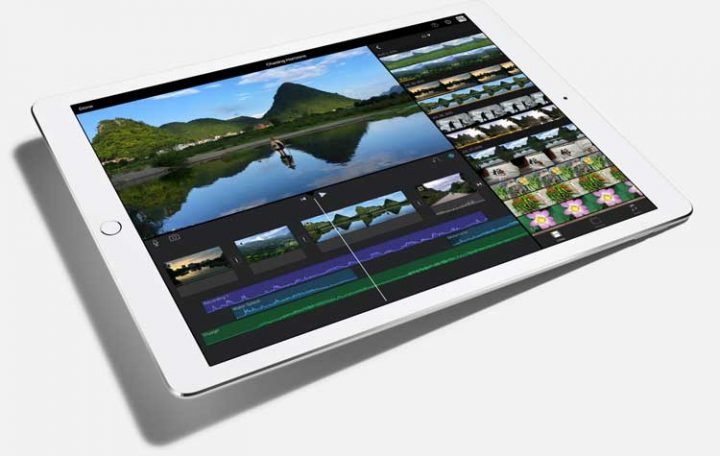 One user tried using the MacBook charger to charge their iPad Pro, and it looks like that won’t work due to the limitations of USB 2.0:

“I tried charging the Pro using a USB-C to USB adapter and a Lightning cable and the charge time wasn’t any faster. I assume this is because of the limitations of a USB 2 cable. But with the Pro having a USB 3-compliant Lightning port, I bet it would charge faster with a USB 3 Lightning cable.”

So could we see faster iPad Pro charging in the future at some point? It’s certainly possible, and Apple didn’t add those 8 extra pins to the Lightning port for nothing, so it seems that the company has some sort of plans up its sleeves for that.