HP new CEO Meg Whitman as called an all hands-on deck webOS meeting to decide the fate of the mobile operating system that HP had acquired along with its parent Palm. Whitman had promised a decision within weeks, and it looks like that decision will be made within the day, just in advance of the latest round of fire sale of the TouchPad tablets.

News of the decisive meeting comes from PreCentral and was later confirmed by sources to The Verge. 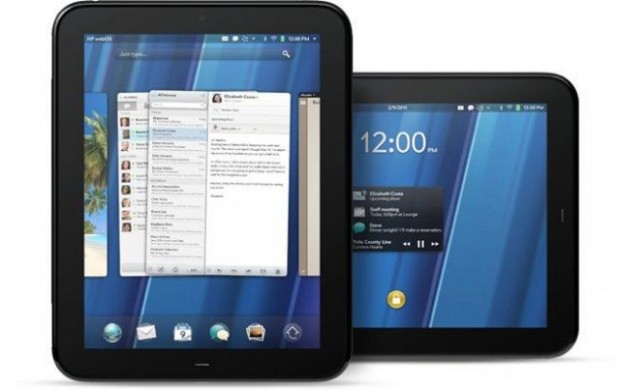 In the past, Whitman had made remarks that continuing with webOS would require significant investment from HP. Though HP had committed resources to make that vision a reality, it had done so without much results. Fans of the platform blamed the company for not giving the OS enough time to mature and grow as under HP’s more expansive resources the platform had not fared much better than under Palm’s more limited resources.

At this time, though a meeting has been called, it’s unclear if a decision will be rendered by the end of the day or if the decision may be postponed or delayed. The fate of webOS has been hanging in limbo since HP had announced that it was discontinuing the webOS hardware business.