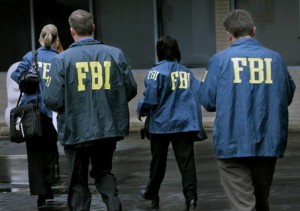 The FBI has raided a Virginia data center operated by Swiss hosting company DigitalOne and seized the servers of a Latvian crime ring that had racked up quite a haul using scareware tactics. (You need to buy this software to get rid of the malware that is infecting your computer. We all know how that turns out. Or at least we should.) According to KrebsonSecurity the ring was using the Conficker worm as a part of its arsenal. Unfortunately in the raid, the servers of other companies were also seized causing some disruption.

One of the servers that was seized was leased by Marco Arment for his popular iOS App, Instapaper. The disruption didn’t knock Instapaper off line, but did slow down access according to Arment’s post on his blog. Arment has since had his main hosting site set up a new server and as of his last post things are almost back to normal.

As you can guess, Arment is pretty steamed about the situation. You can also read more about this on The Bits Blog.