The LG Connect 4G, an Android smartphone that has been announced by MetroPCS, may also be headed to Verizon’s 4G LTE lineup in the future as recent FCC filings indicate that a variant of the phone has undergone regulatory testing with compatibility for Verizon’s 4G network. The dual-mode phone will be operational on Verizon’s 3G CDMA/EVDO network as well as on the carrier’s 4G LTE network, which can deliver up to ten times the speeds of 3G. 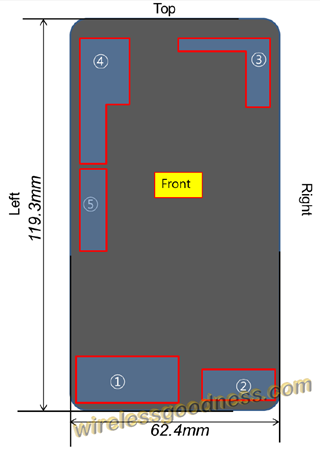 FCC approval does not always mean that a device will be released by a carrier.

The LG Connect 4G can be seen as a beefier, improved version of the LG Optimus Black, a smartphone that was announced at last year’s CES with its bright Nova Display. The Connect 4G has a dual-core 1.2 GHz CPU, a 4-inch WVGA Nova Display, 5-megapixel camera, and Android 2.3 Gingerbread.