As we draw closer we’re sharing a quick breakdown of the FIFA 15 release details that buyers and players should be aware of. The FIFA 15 release is huge for many gamers, but it isn’t a Madden 15 or Destiny release so things are a little bit different in terms of what you can expect. 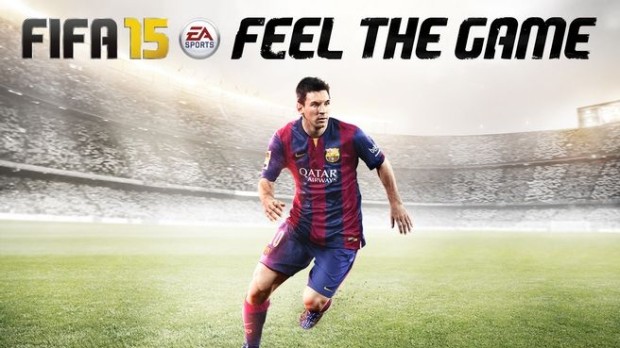 Check out our FIFA 15 release breakdown.

The standard FIFA 15 release is $59.99 and the FIFA 15 Ultimate edition with extras including Ultimate Team goodies is $10 more.

There is no early PS4 FIFA 15 release date, but if you own an Xbox One, PS3 or Xbox 360 you can play FIFA 15 early for at least six hours and up to three days of play depending on the system. 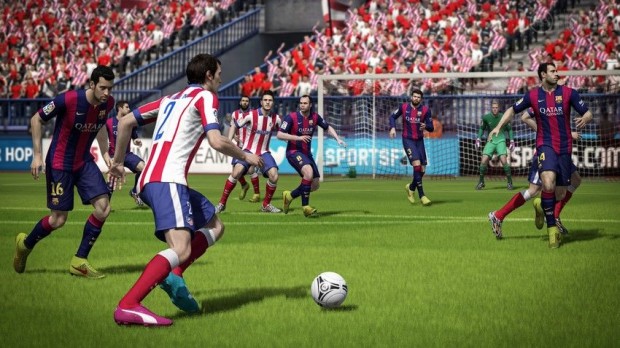 There are multiple ways to get in on the early FIFA 15 release.

EA Access on the Xbox One offers a five-day early FIFA 15 release that includes six hours of gaming in the full FIFA 15 game. All progress carries over and you can get in for $5 a month or $30 a year. More details on this FIFA 15 trial are available. 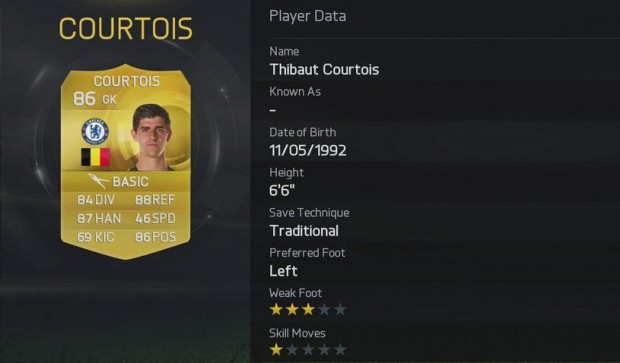 The best FIFA 15 players are revealed by EA.

We do know that there is a FIFA 15 digital release planned, but you can not find the game on the Xbox One Store or PlayStation Store for PS4 yet. We’ll likely see these games arrive the week before the FIFA 15 release date.

The Xbox One FIFA 15 pre-order will likely go live on the same day as the early FIFA 15 release, and allow EA Access members to buy the game for 10% off. Don’t expect a digital Xbox One release time until 3 AM Eastern, but thankfully you can now pre-load the games. Microsoft may throw in a few bonus packs to sweeten the deal.

The Playstation Store already lists FIFA 15 for $59.99 with a $69 Ultimate Edition option shown as well. You can play at midnight PST (3AM Eastern) and get $15 worth of FUT Gold Packs for pre-ordering. 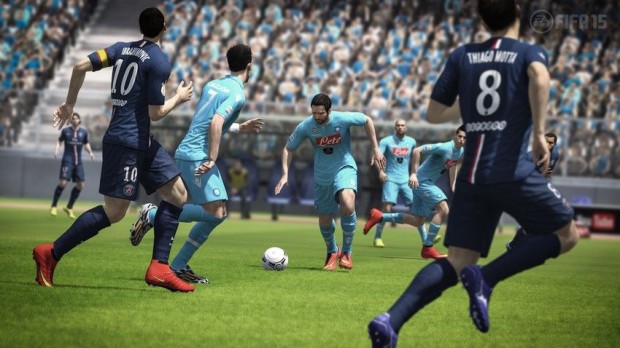 Signs still point to a FIFA 15 demo release this month.

With all the paid FIFA 15 trials and early access there was some question about a FIFA 15 demo, but reports indicate there will be a free FIFA 15 demo on Xbox One and PS4 in September.

This will likely offer a limited number of teams and game modes, and will definitely not be the full game like EA Access and EA Sports Season Ticket offer.

You can expect a FIFA 15 demo release date about two weeks ahead of time, possibly on September 9th in the U.S.

We already saw a FIFA 15 deal drop the price to $35 and it is possible that we will see more FIFA 15 deals, but you shouldn’t hold out too much hope.

If you pre-order FIFA 15 from Best Buy you get a $10 reward certificate to use on another game at a later date, but that is the only option right now.

EA is adding a lot of new FIFA 15 features including smarter goalkeepers and better ball physics. The video below offers a behind the scenes look at the enhanced goalkeepers in FIFA 15 that will help you keep the lead.

You can also see how you’ll be able to beat goalkeepers with rebounds that go in the goal and the option to score by shooting through the keeper’s legs. 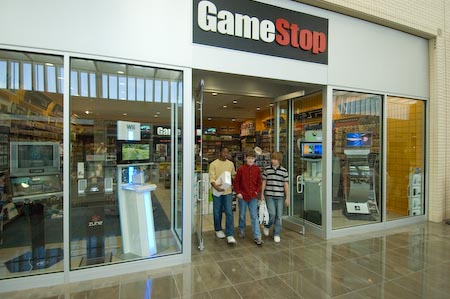