The FIFA 16 release date is still months out and we are looking forward to the bigger FIFA 16 E3 2015 reveal that will likely bring a gameplay trailer, more specific FIFA 16 features and other information but you can already save up to $22 on FIFA 16.

You don’t need to pre-order today as these FIFA 16 deals will be around for months, but if you plan to buy a lot of games in 2015 you’ll benefit from this membership ahead of the FIFA 16 release. Even without a membership you can still save $10 on FIFA 16 with a certificate that is good for your next purchase. 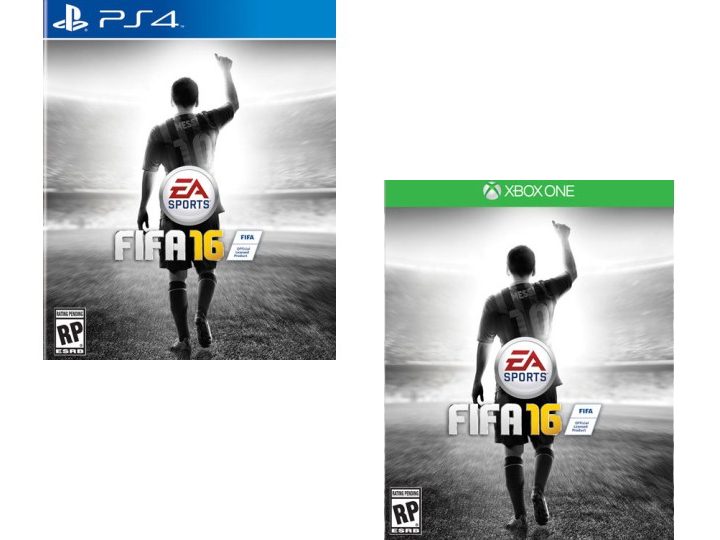 The first FIFA 16 deals arrive well ahead of the release date and right before an E3 2015 reveal.

There’s no need to trade in your old copy of FIFA 15 for this deal, but if you are on Xbox One you can trade in and still play with the $30 a year EA Access membership that will also allow access to play the new FIFA up to five days before the official FIFA 16 release date this fall.

The FIFA 16 release date is set for September 22nd, about a month after the new Madden 16 release date and well ahead of the busy November when we’ll finally get to play Call of Duty: Black Ops 3.

Best Buy just added FIFA 16 to the running game promotion for a $10 reward certificate bonus with pre-order. This is a free program to join without any catches. This stacks with the Gamers Club Unlocked benefit that slashes 20% off the price of any new game you purchase at Best Buy.

Gamers Club Unlocked is $30 for two years of membership and it delivers a $12 or more in savings for each game, so the savings are good even if you only buy three games in the next two years.

Here’s how the FIFA 16 deals stack up. the price is the same across the various consoles, but we don’t know about any deluxe edition yet, which would traditionally arrive with a $69.99 price.

The 20% discount is up front and it is valid online or in store. The $10 reward certificate works online or in store, but it comes after you buy the game, not off your purchase price. With this deal you need to use it to pay for some other game or item.

EA Sports currently shows a countdown timer for the FIFA 16 E3 Gameplay reveal where we will see new FIFA 16 features and gameplay additions that will shape the game for 2015. We don’t know exactly what EA will announce as the major FIFA 16 features, but we typically see updated graphics and a focus on realism for the players and the stadiums.