There is no need to wait for the top FIFA 16 club ratings to get an idea about who the best players are in FIFA 16.

FIFA 16 player ratings are not simply numbers picked out at random. The team at EA strives to assign realistic information to each of the players as EA works to deliver an upgraded experience and realistic ratings.

The new FIFA 16 features include more realistic player reactions that deliver a better midfield capable of stopping the ball on defense and opening up passing lanes on offense. We see these changes in exciting new FIFA 16 gameplay videos and it looks like EA may have cracked the code to one of our biggest frustrations with FIFA games. 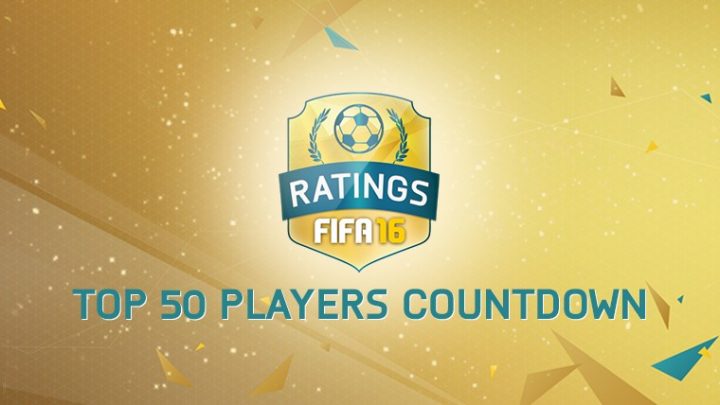 With the FIFA 16 release date slated for September 22nd in the U.S. we’ll soon see more FIFA 16 ratings and we are already seeing leaks from other sources as beta testers play FIFA 16.

EA confirmed a FIFA 16 demo release date of September 8th for PS4, PC, Xbox One, Xbox 360 and PS3. EA Access also offers an option to play the full version of FIFA 16 early on Xbox One with a $5 a month or $30 a year subscription.

The first set of FIFA 16 ratings are available now so you can see some of the top FIFA 16 players based on ratings. EA includes the player name, club, stats, foot, skills and other details in addition to the overall player rating. Users can also see the individual skill ratings for six key areas. 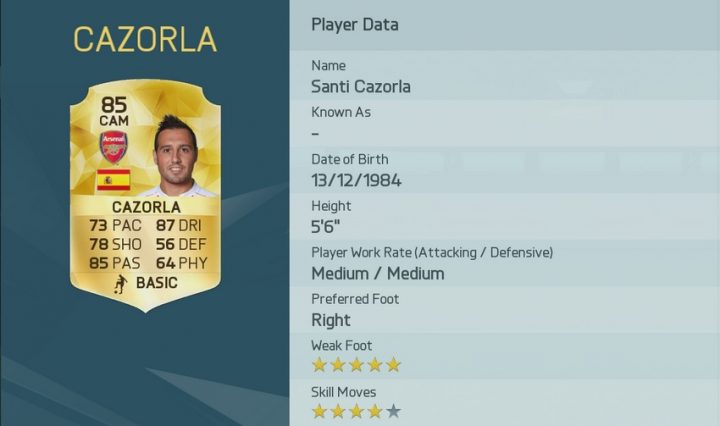 As of now there are only the top 41-50 FIFA 16 player ratings but you can count on a reveal of more players each day leading up to the FIFA 16 release date.

We may also see a separate breakout for the new FIFA 16 Women’s International Team Ratings.

Once EA works through the top FIFA 16 players we’ll see the best FIFA 16 clubs when the company releases the FIFA 16 club ratings on EA.

EA teases, “EA SPORTS is proud to partner with some of the biggest and best clubs in the world. See the ratings of each player from these clubs in FIFA 16.”

We will not see these new FIFA 16 ratings revealed until after EA works through the individual ratings and then moves on to Leagues and eventually to clubs.

We don’t expect to see the FIFA 16 League ratings until around September 12th, but EA could change this up as they work towards the release.

If you don’t want to wait to see the top FIFA 16 player ratings, clubs and leagues you can go searching for FIFA 16 ratings predictions and look at leaks from the FIFA 16 beta.

While you’ll need to wait for the official word, this is a good way to get an idea of what to expect.

If you are not happy with the FIFA 16 ratings, you can provide feedback to EA and share your opinion with others using the #FIFA16Ratings hashtag on Twitter and Facebook. Gamers and fans are quick to respond.

My Nan is faster than Terry #FIFA16Ratings