EA Sports promises a new game with Women’s National Teams, smarter AI that can deliver more realism and other major upgrades to gameplay that could convince players to actually use the midfield as more than an obstacle to getting to the attack.

As we look at the FIFA 16 release we’ll cover the real FIFA 16 release date as well as other aspects about the release including midnight release events and other key information that gamers will want to know. 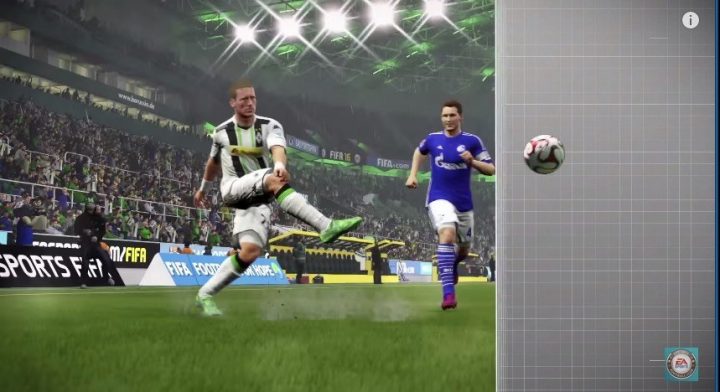 Here is everything gamers need to know about the FIFA 16 release.

If you worry that there is nothing new in FIFA 16, or you just want to know what to expect from a FIFA 16 demo and other key details you can check out what we know and what we expect from EA Sports this year.

FIFA 16 comes to the Xbox One, PS4, PS3, Xbox 360 and to PC. There is no option for FIFA 16 on Wii U this year. While the game arrives on most consoles, don’t expect all the same features from the Xbox One or PS4 version to arrive on the older consoles where there is not as much power to push the AI driven features that promise to change the gameplay.

Here are the most important FIFA 16 release details that gamers need to know in the run up to the release.