Final Fantasy 15 has been in development for a number of years with development dating back to 2006. Since then, we’ve seen demos, trailers, screenshots, and other details emerge but we didn’t have a confirmed release date. That is, until today.

A Final Fantasy 15 release date is finally confirmed and the game will be out this year, well ahead of the holiday season. That’s obviously music to those that have waited for 10 years to get their hands on a copy of this game. 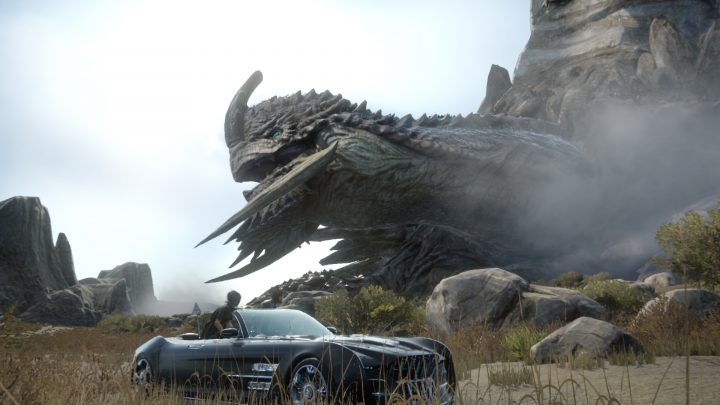 With a Final Fantasy 15 release date now confirmed and more details on the way thanks to a Square Enix launch event, we want to take a look at the most important things Xbox One and PlayStation 4 owners need to know right now about the release.

This roundup takes you through some of the basics including the confirmed Final Fantasy 15 release date, pre-orders, deals, and more. Keep these things in mind as we push away from today’s launch event toward the release later this year.