While it might not be the Final Fantasy 7 Remake that fans of the series are after, Final Fantasy 7 for iPhone and iPad is still an exciting release. Today, we want to take a look at the most important things iOS users need to know about Square Enix’s latest Final Fantasy 7 release.

The Final Fantasy 7 Remake release date is still unknown but Square Enix hopes that its other big announcement from E3 2015 will hold fans of the series over. 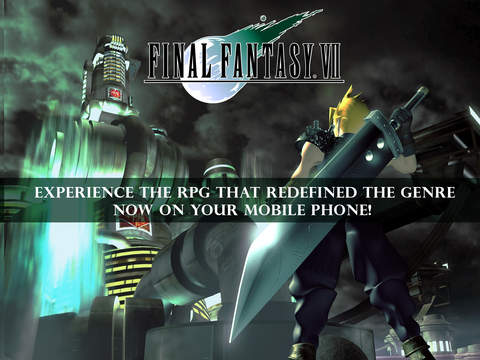 The company also confirmed plans to release Final Fantasy 7 for iPhone and iPad. Today, the company made good on its promise and the Final Fantasy 7 release for iPhone and iPad is finally here. And like all mobile game releases, there are some important details that we think iOS users need to know about. Here are the most important things to know about today’s release. 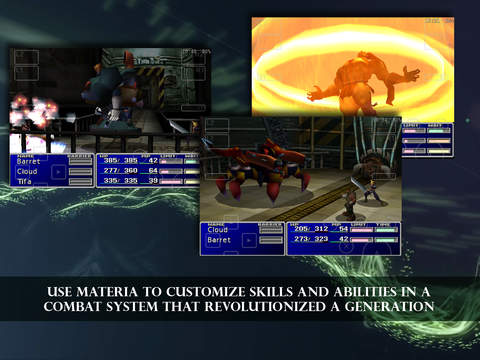 If you’re looking for a Final Fantasy 7 game that features a massive overhaul to the graphics and gameplay, you’re going to have to wait for Square Enix to release its Final Fantasy 7 Remake for PS4 and other platforms. Unfortunately, there’s no time table for its arrival and we could be waiting several years for it to arrive.

Final Fantasy 7 for iPhone and iPad is a lot like the PC version of the game though it comes with some exclusive features developed specifically for Apple’s mobile platform. These features include:

Other than those, the company says that this is the same game. It also notes that “No changes or additions have been made to the story.”

You’ll Want to Play on These Devices

Square Enix recommends that you use a iPhone 5s or later, 3rd generation iPad or later, or an iPad mini 2 or later. You don’t need to have one of these devices to play Final Fantasy 7 on iPhone or iPad but if you play it on another device, expect performance to be choppy. We’re looking at you, iPhone 4s users.

If you want to play Final Fantasy 7 on the iPhone or iPad, you’ll need iOS 8 running on your device. So, sorry iPad 1 and iPhone 4 users and those of you who remain committed to iOS 7 or iOS 6. 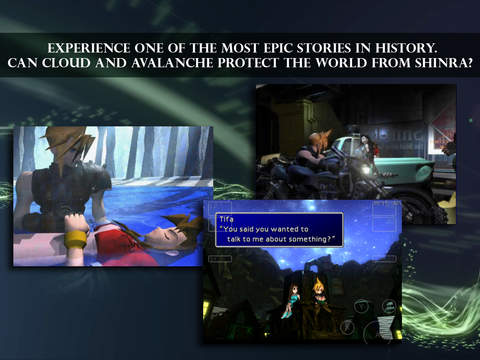 You’ll also need 4GB of free space to install this game on your device. So if you’re using a 16GB version of the iPhone or iPad you might have to delete files to make room for the game. It will take up 2GB of memory once it’s installed making it a massive game for both iPhone and iPad.

Final Fantasy 7 Will Cost You

If you’re unwilling to pay $10-15 for the game, you’ll want to hold out for occasional deals. They’ll likely be pretty irregular so you might be waiting awhile.