Yesterday, during Sony’s E3 2015 press conference, Square Enix confirmed a Final Fantasy 7 remake release for console and PC. This is a game that Final Fantasy fans have been waiting for and today, we want to take a look at the most important details regarding its release.

In 1997, Square released Final Fantasy 7, a game that’s also stylized as Final Fantasy VII. Final Fantasy 7 was released for the original PlayStation and it’s considered, by many, to be the best Final Fantasy game ever made. Fans of the game and the series have been clamoring for a remake and this year, the companies involved finally confirmed a remake. 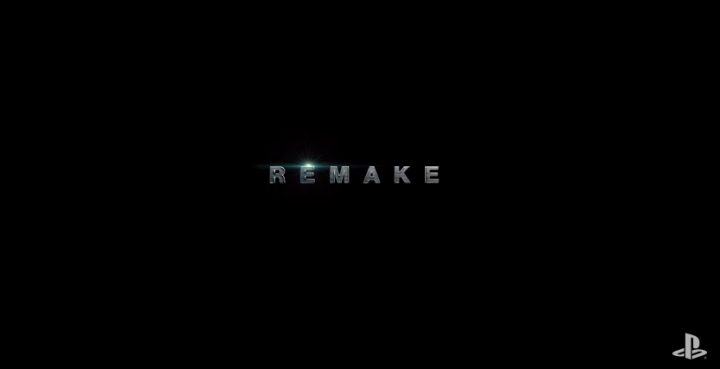 Yesterday, Sony took the stage and with its partners announced a number of big time titles including a Kickstarter for Shenmue 3. Sony and Square Enix also confirmed a new Final Fantasy game that isn’t Final Fantasy 15. The game is called Final Fantasy 7 Remake and it’s going to be a full remake of the game that captivated gamers nearly 20 years ago.

With a Final Fantasy 7 remake now confirmed, we want to take a look at the five most important things fans of the series and casual gamers need to know about its upcoming release. The companies didn’t share much but we are armed with several small but important details.

While the Final Fantasy 7 release is confirmed, the game’s release date is not. We do have a few clues though and none of them point to an imminent release.

The other clue is in Square Enix’s own press release. Here’s what the company had to say after its big announcement at Sony’s E3 event:

“Begun production” makes it sound like a release probably isn’t right around the corner. At this point, we’re expecting a release next year if the game doesn’t hit any snags in the development process.

We don’t know how long this timed exclusive period might last and we may not know for sure until the company announces more Final Fantasy 7 Remake details. It’s not clear when that will be.

Microsoft isn’t talking about the Final Fantasy 7 Remake yet so it’s not clear if the Xbox One will get the game. The Xbox One is a very logical destination for the game and given that Final Fantasy 15 is heading to the Xbox One, we’d be surprised if Microsoft was left out.

We’re still not sure if the Final Fantasy 7 Remake will make it to the PC though again, Square Enix has remained committed to the PC platform so there’s a very good chance that we’ll see the game land there as well. We just wouldn’t expect any concrete details to emerge in the near future.

With a Final Fantasy 7 Remake release date still unknown, Sony and Square Enix released a teaser trailer that you’ll want to watch if you’re at all interested in this game.

While it doesn’t confirm too many details, it’s an exciting tease. It’s also worth noting that many of the key players in the original Final Fantasy 7 release are coming back to work on this project.

You Can Pre-Order Right Now

Finally, if you’re looking to put in an early Final Fantasy 7 Remake pre-order, you can.

Amazon is taking pre-orders for the PS4 version of the game well ahead of its release date. The retailer is charging the usual $60 for the game though that price isn’t confirmed. The price of the game will likely be confirmed closer to launch.

We should see more early pre-orders emerge in the days, weeks and months before this game’s release. You’ll want to keep an eye out for them.