Finding an Xbox One in Stock Is Incredibly Easy

If you are looking for an Xbox One in stock, you no longer need to wait in lines or bounce from store to store looking for the elusive console.

Multiple reports across the U.S. show many stores with the Xbox One in stock, and we even found one store offering $20 off the Xbox One less than a month after its release.

The Xbox One release came on November 22nd and after several weeks of difficulty finding an Xbox One in stock, many users are in luck as Best Buy, Amazon and Walmart are able to offer the Xbox One for sale online and in store. 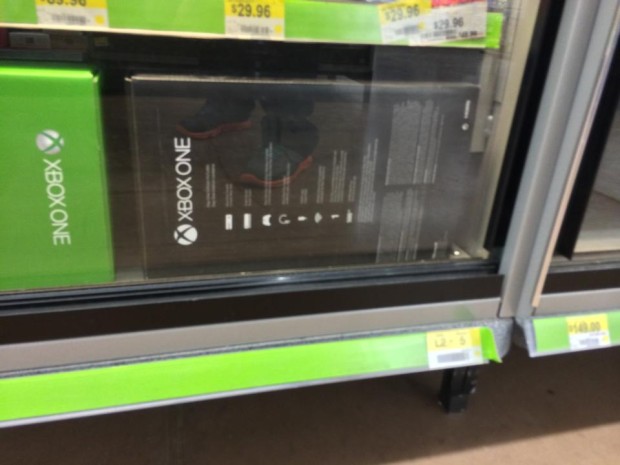 The Xbox One is in stock at many Walmart locations.

You still can’t find a Xbox One in stock at every retailer, but if you need to find a Xbox One by Christmas, you should be able to o so without turning to Craigslist or spending $200 more on eBay.

Several Walmart locations in Ohio offered the Xbox One in stock this week, with multiple units available as late as last night in the Walmart in Findlay, Ohio. This location also offered one Xbox One Day One console in stock which comes with a special edition controller and achievement. 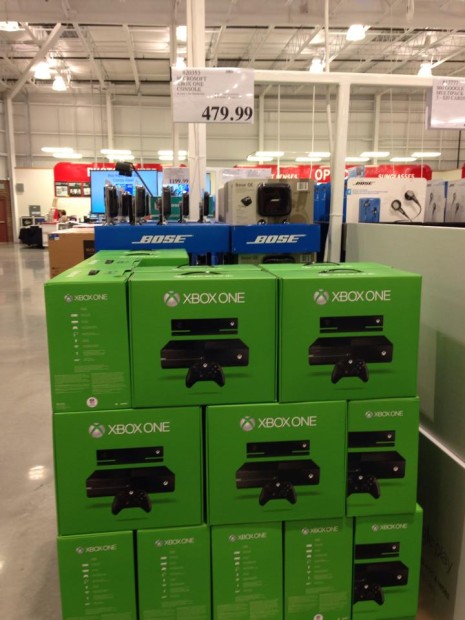 The Xbox One is in stock at Costco and it is the first real Xbox One deal we’ve seen.

Costco offers the Xbox One in stock by the pallet, with at least two dozen in stock at a Costco in Ohio. If you are a Costco member the deal is even sweeter thanks to a $20 discount on the Xbox One. This is the first Xbox One deal we’ve seen and a little surprising considering retailers don’t make much off console sales. 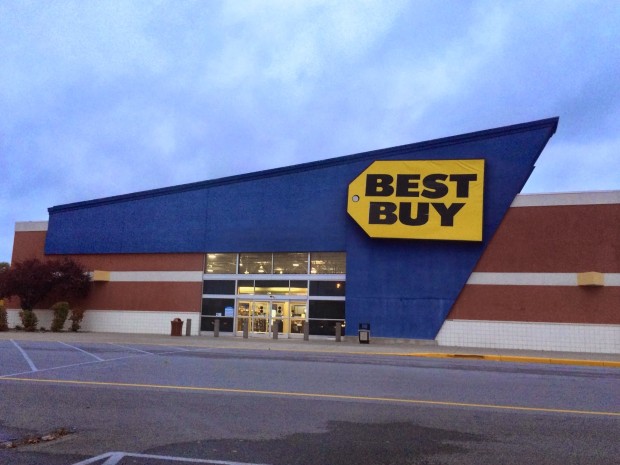 Best Buy offers the Xbox One online with delivery by Christmas. 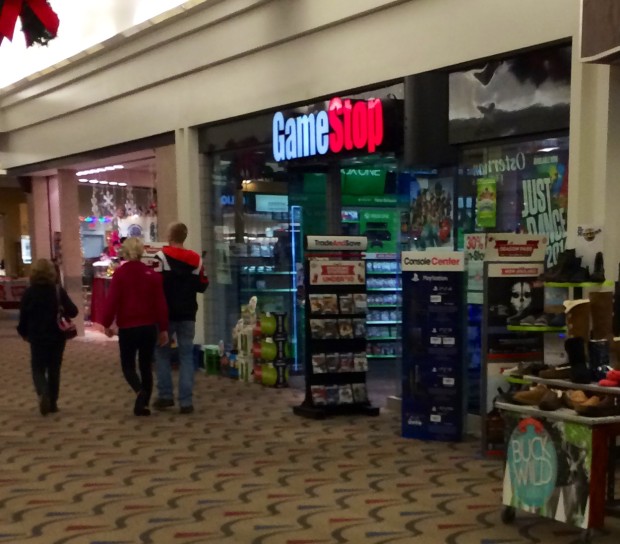 Shoppers report GameStop stores have the Xbox One in stock in limited quantities.

@lootcrate last night gamestop said they had some Xbox One's in stock.

If anybody needs an Xbox One or PS4, they're in stock at GameStop on College Dr. in Suffolk, VA.

Additionally many military bases reportedly have sufficient stock of the Xbox One in on-base stores.

Despite reports that sound like it is impossible to find a Xbox One in stock in time for Christmas, there are multiple places to look, and to avoid overpaying for a console that someone else is selling second-hand.

Keep in mind that the stock will vary from store to store, but based on reports we are seeing it shouldn’t be a problem for many shoppers to find an Xbox One in stock for Christmas.

While some may take this as a sign that demand for the Xbox One is faltering, it is also just as possible that Microsoft’s supply chain is better at making the console and getting on to retailer shelves than Sony. It is currently not as easy to find a PS4 in stock at a local retailer or online store.