The first PS4 blinking Blue light problems appeared on Friday as gamers started to play the new console which arrived from Amazon and midnight release events, leading to frustrated gamers and negative reviews for the console.

Sony initially addressed the PS4 problems saying that 0.4% of units shipped are affected by problems with the HDMI connection or the blinking Blue light PS4 problem.

Compounding the PS4 problems caused by various PlayStation 4 components and some TV compatibility, is the fact that it is hard to find a PS4 in stock at a local store. This means users with a broken PS4 will need to wait for a replacement or drive to a Sony store. Sony Store locations are able to do a swap out or repair the console on site, but these are spread out and not near many users. 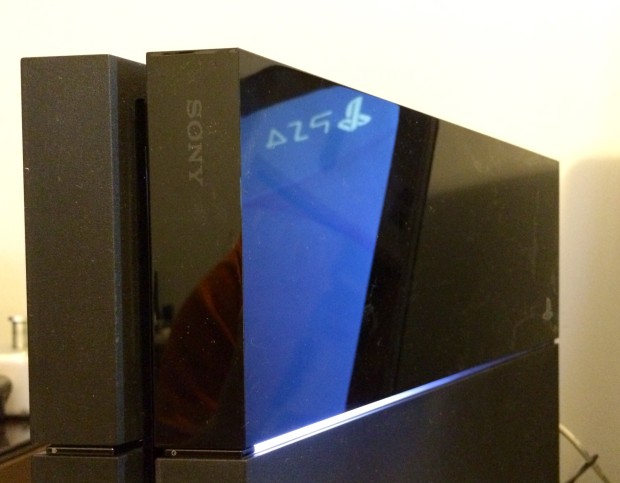 A variety of PS4 problems arrived with the release, including a blinking blue light and audio and video output issues.

The PS4 problems are big enough that Sony issued an official guide to fixing the Blinking Blue Light PS4 problems this morning. While this won’t magically fix every issue, it is a good start and it might help you fix your PS4 and get to playing without driving to a Sony Store or mailing your console back.

There are a collection of things to attempt which may fix these PS4 problems. Sony outlines them in a post on the community forums. We’ll summarize some of the more likely things to try right here.

If the PS4 works on another TV in your house or at a friend’s you may need to update the firmware on your HDTV. Search for your HDTV model number and Firmware update to find any new updates and instructions to perform an update. Normally you will need to download a file, put it on a USB drive and plug in to the HDTV. From there you will need to follow instructions to update it.

Also be sure to check the HDMI cable and try another one. HDMI cables are universal, but if there is no audio or video signal, try another to make sure it’s not just a bad cable. 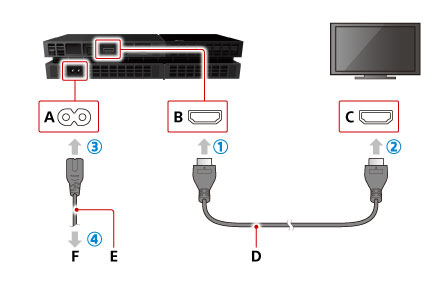 To check the PS4 power supply, use a cable that is compatible, like the one form a PS3 and look for any damage to the cord or to the connection. This may be a quick fix and save you a lot of time.

If neither of these fix your PS4 problems, look to the hard drive. The PS4 hard drive is held in place with one screw and it may be loose. Slide the cover off and make sue the hard drive is tight. If this doesn’t fix the issue you can try installing another hard drive. Obviously you don’t want to spend money out of your own pocket to fix Sony’s mistake, but this could be a nice temporary solution to play until you can easily get a replacement.

If none of these fix your PS4 problems you can find a Sony Store nearby and do a swap in store. If you live far away call to verify before driving. Alternately Sony asks you to contact them, suggesting chat is a faster option.