Flex 2 Lets You Create Your Own iOS 7 Jailbreak Tweak

There are a lot of great iOS 7 jailbreak tweaks available in Cydia, but sometimes there’s a tweak that you wish existed, whether it be fixing a simple annoyance in a given app or blocking ads in an app that an ad blocker won’t block itself. Flex 2 is a jailbreak app that lets you create your own jailbreak tweak, as well as download and install other users’ tweaks right from the app.

The app has actually been around for a while in the form of just “Flex” on iOS 6, but it’s been rebuilt from the ground up to fully support the new and improved iOS 7.

Flex 2 is $3.99, which is a bit more than what most jailbreak tweaks cost in the Cydia store, but it’s one of the most feature-filled apps that we’ve played around with. It’s right along the lines of Springtomize, except there’s really no limit on the amount of tweaks that you can download and create. 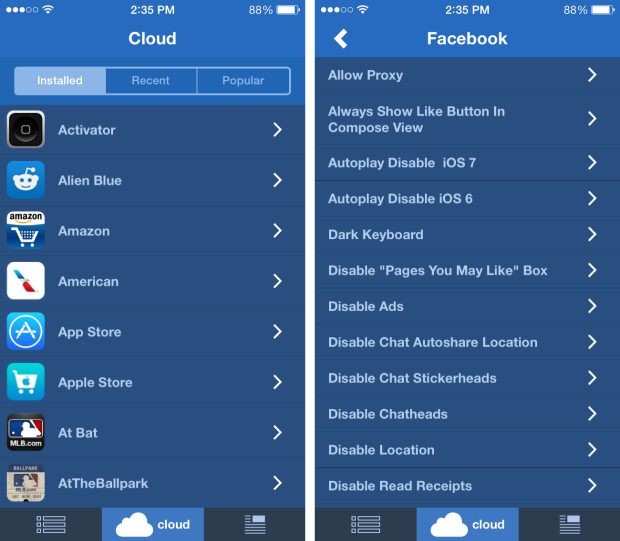 There are two main aspects of Flex 2. There’s a section where you can dig deep into an app’s code and change values around in order to enable or disable certain features. This is the whole “creating your own jailbreak tweak” portion. It does require a bit of know-how as far as knowing what values in a line of code mean and what it does, but Flex 2 makes it easy to navigate all the lines of code to easily make changes.

Even if you don’t know much about iOS programming, you can easily hop on Google and do a search for what a particular line of code does. From there, you can know what does what.

If you’d rather not get into that whole spectrum, then you can primarily just hangout in the user-created section, where you can browse all of the tweaks that other Flex 2 users have made. Just scroll through the list of apps (which is a list of apps that you currently have installed, hence the “Installed” tab at the top), tap on one, and then a list of all the available tweaks will be viewable and ready to download and install whenever you want. 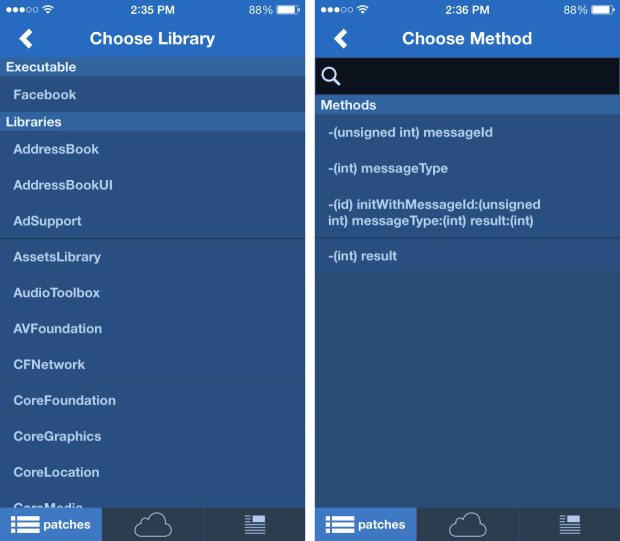 For instance, someone created a neat tweak for Dropbox that allows users to keep uploading photos despite the battery being below 10%. By default, Dropbox requires users to plug in their device if it’s under 10% battery in order to continue uploading photos. You can’t change this setting in the app, but Flex 2 allows you to change it without a problem.

Of course, Flex 2 is still new and not all apps have tweaks available — it’s mostly just the really popular apps that have a ton of tweaks you can download. However, as time goes on and more people begin using Flex 2, we should start seeing more tweaks flow in over the next few months.