Flipboard has updated its Android news reader app in advance of Samsung’s release of the flagship Galaxy S4 smartphone to support new hover gestures. Hover is part of the touchscreen technology that will be debuting with the Galaxy S4 where users can point to a screen–and not touch the display–to evoke additional actions, similar to rolling the mouse cursor over a drop-down menu on a desktop PC. 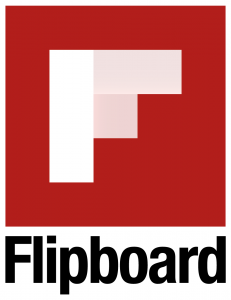 While hover will be built into the capacitive touchscreen display of the Galaxy S4, it’s already present in a number of Samsung devices, such as the new Galaxy Note 2 phablets and Galaxy Note 10.1 tablets thanks to the use of Wacom’s digitizing pen technology that’s implemented as part of Samsung’s S-Pen. The feature is called Air View and users can hover the S-Pen over the display without touching the pen to the screen to evoke additional functionality.

With the new Flipboard for Android update on a Galaxy Note 2 or Galaxy Note 10.1, users can hover over the tiles of the Flipboard user interface to gain additional news story previews without having to open the tile.

Given Samsung’s partnership with Flipboard to bring the app, originally built for Apple’s iOS platform, to Android as a limited time exclusive with the launch of the Galaxy S3 last year, it’s unsurprising the two partners are working together to incorporate Samsung’s latest innovations into the third-party app.