Ford SYNC has changed the way our cars interact with our phones, the Internet and apps. Now, as Ford SYNC arrives in Europe on the B-MAX, Ford is kicking SYNC up a notch and introducing OpenXC, a new toolkit to speed development of SYNC compatible apps at small developers and universities.

The B-Max is the latest Ford vehicle to gain SYNC, and is the first to bring the in-car infotainment and smartphone companion service to Europe. One of the biggest challenges is no doubt language support, the same as Apple experienced when launching Siri. When the system arrives it will support an impressive array of languages including UK English, EU French, EU Spanish, EU Portuguese, German, Italian, Turkish, Dutch and Russian. 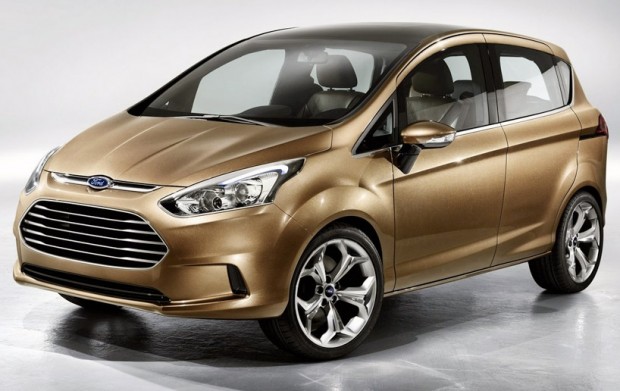 The European version of SYNC will connect users directly to the European Emergency Number Association (EENA) or 112 emergency number in the event of an emergency. If an Airbag deploys or the emergency fuel pump shutoff is activated SYNC will place a pre recorded emergency call in the appropriate local language.

OpenXC is a new platform from Ford which the company hopes will spur development of applications and pluggable modules to further extend the abilities of your smartphone and your car. The program is a combination of the Arduino and Android platforms, and it allows the developers to read vehicle data in real-time including a dozen measurements from steering wheel angle to GPS location. 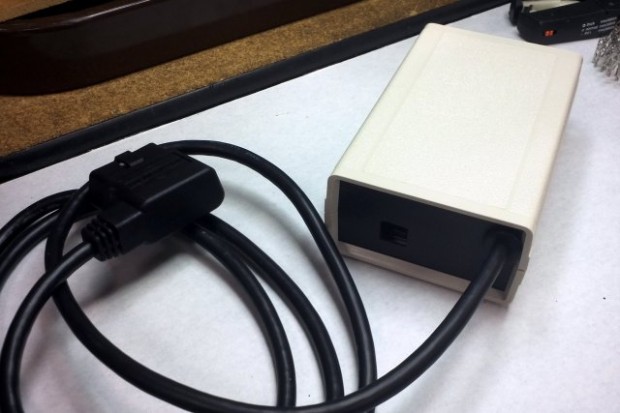 Part of the OpenXC toolkit.

Ford has rolled out the first limited release of OpenXC to the University of Michigan, MIT, Stanford and developers like Weather Underground in the U.S. and HCL Technologies in India.

I’m already a fan of Ford SYNC, and hopeful that the Open XC project will bring increased functionality and more intuitive in-car apps.

Check out Hands On With MyFord Touch, which you can get a quick look at in the video below.