Home Internet speeds are often slow, expensive and if you get fed up it is sometimes impossible to find a different service, but later this year consumers may see new faster options from existing companies without waiting for Google Fiber to arrive.

New technology announced at CES 2016 could deliver faster Internet service to your home through existing telephone lines with speeds over 750Mbps that telephone companies can use to offer more choices to consumers.

Sckipio announced G.fast technology that is currently in testing across the world, that can allow more competition in the home broadband marketplace with better upload and download speeds for consumers who want and need faster connectivity for playing games, streaming video and uploading 4K footage. 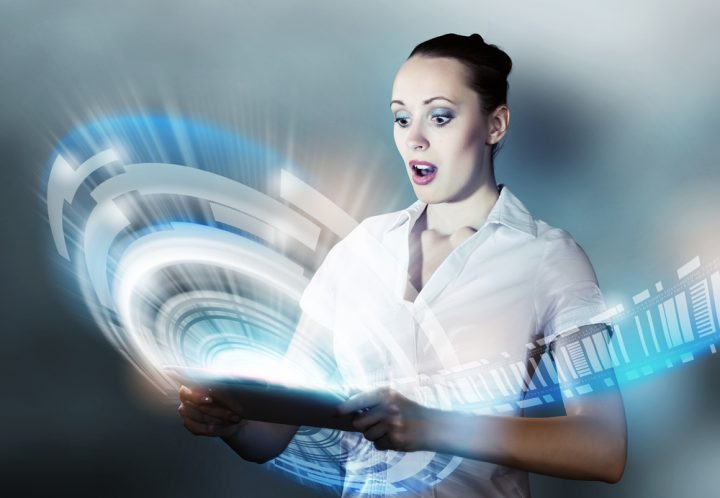 “Most DSL and cable broadband technologies are unable to provide a higher ratio of upload to download speeds, making it very challenging to deliver next generation consumer services,” explains David Baum, CEO of Sckipio Technologies, adding, “Since user-generated content has increasingly become important, having fast upload is critical and this is a big advantage of G.fast.”

This service uses G.fast to use copper wires that are already in place at many buildings and apartment complexes to increase service options and speed. The company states that this is an option for Internet Service Providers to deliver fiber-like speeds at a much smaller cost, which in turn means consumers may see more competition and better speeds. Hopefully new, high-speed options will also deliver a better price for consumers as well.

At shows like CES there are often demonstrations of technology that is years away from reaching consumers, but that isn’t the case with G.fast.

Michael Weissman, Vice President Marketing at Sckipio told Gotta Be Mobile, “G.fast is in trial all over the world. What this means is telecom providers are going through the final approval and deployment details right now. We expect tier 1 service providers to deliver commercial services later in the second half of 2016.

The exciting attribute of G.fast is it utilizes existing phone wiring. This means the telco doesn’t have to install as much equipment to enable gigabit-level services. In fact, G.fast is expected to deploy at least 4x faster than fiber to the home. ”

Check out the rest of our CES 2016 coverage to see the latest gadgets, accessories, smartphones and other cool tech for 2016.