While the hype in the tablet and PC space behind Microsoft’s camp may be Windows 8 running with satisfying prowess on ARM processors, hackers aren’t stopping there and have taken matters into their own hands. With dual-core gigahertz plus ARM CPUs on current flagship smartphones today, hackers have now successfully created ports allowing users to run Windows 95, Windows 98, Windows XP, or even Linux on their ARM-powered HTC EVO 3D. 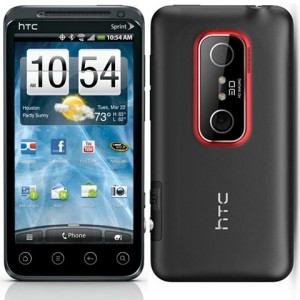 XDA-Developers member mnomaanw has created an easily installable APK that you can install on your Sprint Android smartphone to get all the retro Windows action. You will need to do some simple file modification and have a copy of the Microsoft or Linux operating systems to do the trick.

It’s still pretty incredible to know that the x86-intended OS of yore can run on today’s dual-core ARM chipsets. The development effort here definitely shows the potential of ARM chipsets and helps to eliminate any doubts about Windows running sufficiently on ARM CPUs.