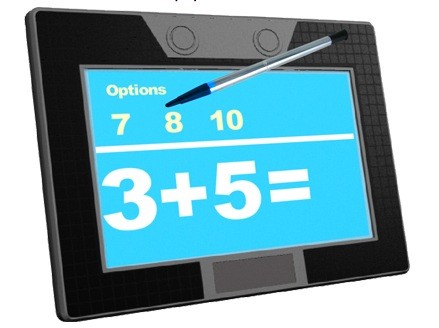 Forrester Research has published some forecasting that says Tablets will outsell Netbooks by 2012. To many that will come as no surprise as we’re still eagerly awaiting the supposed “Year of the Tablet” to kick in here in 2010. But many GBM readers know we think it will be more like 2011. Regardless of when it does kick into a market that sees some real competition for the iPad, there will be a continued surge, thanks largely to Apple and the iPad. With most observers prediciting that we’ll see new iPads in 2011, that will obviously fuel another upsurge about the time that many of the “me too” followers are just getting off the ground.

Other interesting numbers in the forecast beyond 2012 and into 2015 include:

These figures have lots of folks talking. ZDNet weighed in as did Kevin Tofel with some pretty cogent analysis. Here’s my $.02.

Tablet/Slates will continue to proliferate because they offer something new. The rise of the Netbook was based largely on low price points in a declining economy. Tablet/Slates offer new ways of computing, and they have the added benefit of having the media behind them because content producers are hoping they succeed, giving them new platforms for selling advertising and content. There’s really nothing new and “exciting” in the Notebook, Netbook, and Desktop sectors that can capture that kind of buzz, although as the statistics show, those sectors won’t be going away completely. But for the target dates and numbers in the forecast to have a chance of being met, companies other than Apple are going to have to start delivering product sooner rather than later.