The Forza 6 release date is confirmed for 2015 and with E3 2015 just weeks away, excitement for the game’s arrival is starting to build. With that in mind, we want to run down the most important things prospective Forza 6 buyers need to know about the Forza 6 release.

We’re still several months away from the Forza 6 release but we want to share five things buyers need to know about its upcoming release. To us, these are the five most important details that every prospective buyer needs to know right now ahead of E3 2015 and ahead of its eventual release. 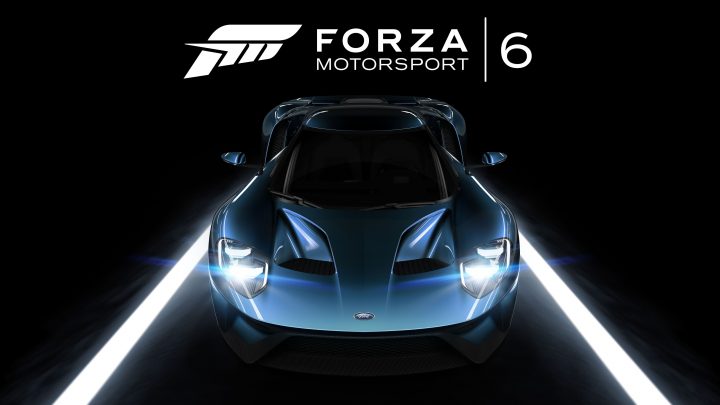 The Forza 6 release has been a long time coming. Its been nearly two years since the release of Forza 5, a launch title for the Xbox One. And while last year’s free-roaming Forza Horizon 2 has held fans of the series over, there was a natural sense of excitement when the company announced the arrival of its next installment.

In January, Take 10 and Microsoft unveiled Forza 6 during the North American International Auto Show in Detroit. While the companies confirmed a Forza 6 release, they purposefully held back many of the important details, saving those for another time and place.

With E3 2015 just weeks away, we want to bring fans of the series and casual gamers up to speed with everything there is to know about the Forza 6 release at this point. We’re expecting a flurry of new details in the near future but for now, this is what we know about Microsoft’s plans for the next big Forza release.