We all know HP is cooking something up with Tablets and WebOS. Fox News’ Clayton Morris is reporting an exclusive that HP will be unveiling three, possibly four WebOS Tablets at CES 2011.

The Tablets will run WebOS 2.5.1 and use Sprint’s 4G network.  Morris says that collectively they are a spin off of the HP Slate when it comes to form factor. Look for the screen size to be similar to the iPad.

The consumer version of the PalmPad will run on Sprint’s fast 4G network, but otherwise it has hardware specs nearly identical to Apple’s iPad. There are minor differences, of course: It has a mini HDMI port, for example, while the iPad requires a special dongle for video output. And there are front- and rear-facing cameras (1.3 megapixel and 3 megapixel, respectively), both with LED flashes.

The fourth version is targeted at the Education market, will probably be similar and may not make a debut at CES 2011. 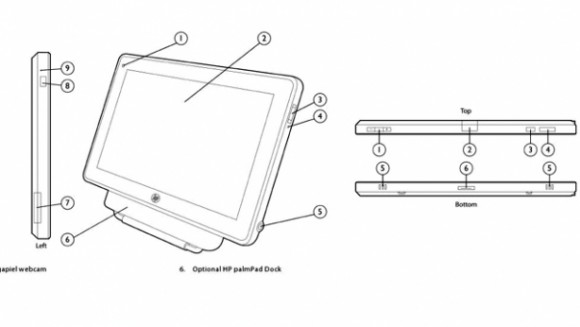