The new Mac Pro will cost at least $3,000 when it finally launches at some point this month, but you can get one for free if you purchase a camera back from Phase One. Granted, the company’s camera backs are extremely expensive, so don’t expect to plop down just a couple thousand dollars and expect to get a free Mac Pro.

Phase One says that if you buy either the IQ280 or IQ260, you’ll get a free Mac Pro. However, you’ll be spending at least $37,000 for the camera back itself, so the free Mac Pro will simply feel like pocket change.

Buying the IQ260 will get you the base model Mac Pro, and purchasing the IQ280 will get you a step up with a 6-core processor and 16GB of RAM, valued at $4,000. It’s quite the good deal if you’re in the market for a new camera back and have been eyeing the new Mac Pros while you’ve been at it; a free computer that normally costs $3,000 is certainly not something to take lightly. 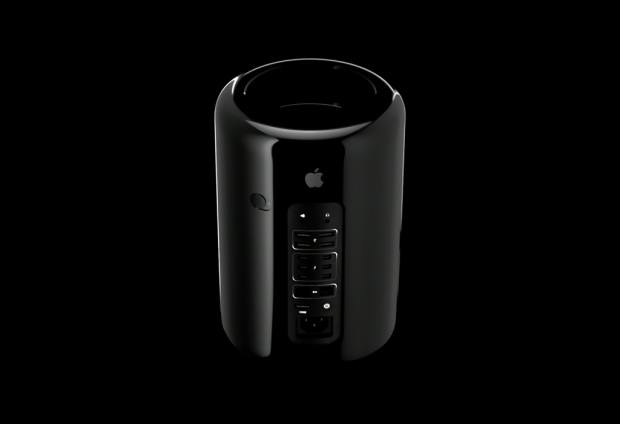 This is certainly one of the more interesting promotions we’ve seen, and it’s definitely the first time that a third-party is giving away a Mac Pro in exchange for your business, but it makes since, considering that anyone buying a $30,000+ camera back will most likely want a new Mac Pro for the power of rendering video and editing photos.

Apple first introduced the new Mac Pro back in June during the company’s annual WWDC conference. However, it wasn’t until October when Apple finally said that the new computer would release in December at some point and start at $3,000 for the base model.

The base model alone starts off with a 3.7 GHz quad-core Xeon processor, 12GB of RAM, and dual graphics cards. We’re not exactly sure what customization options will be available for the Mac Pro, but a topped-off Mac Pro with the best and fastest components could cost as much as $14,000 when it’s all said and done.